The highest denomination in the new currency will be a 20,000 Somali shilling note with the possibility of including a 50,000 one, the Central Bank has said noting the new notes will boast of security features which meet international standards.

Central Bank Governor Bashir Isse Ali told the media Thursday in Mogadishu the Bank and its affiliate agencies were currently in the process of coming up with the notes which will make it difficult for criminals to reproduce.

“The Central Bank and related agencies are now in the process of coming up with the notes with security features which will not be vulnerable to counterfeit,” said Ali.

The Governor did not however provide any timelines as to when the country will expect to have the new notes but noted the Bank was refurbishing all its facilities including branches in Baidoa and Kismayu.

Ali had indicated earlier Somalia would need $60 million to print new currency notes and would be banking on international donors for support.

Somalia has been using old notes last officially printed before the collapse of government in 1991 but has shifted to the US dollar in the recent past powered by mobile money systems. Over the years, counterfeit notes have flooded the market with the recent spate witnessed in central Somalia regions of Hiiraan where traders have complained of fake notes from Puntland.

Addressing the fake currency circulation in the country, the Central Bank chief warned the law was still in force and that anyone in violation risked a ten year jail term. “There are fake notes circulating in various markets in the regions and is adversely affecting the lives of many people. I urge the federal and regional governments to act on this. The law states that anyone found guilty of printing fake notes faces a 10 year jail term.” 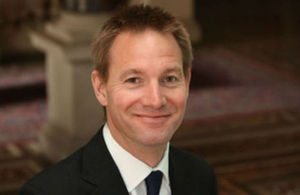 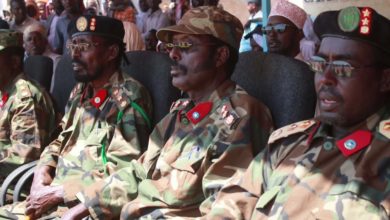 Galmudug Assembly vows to go on with elections 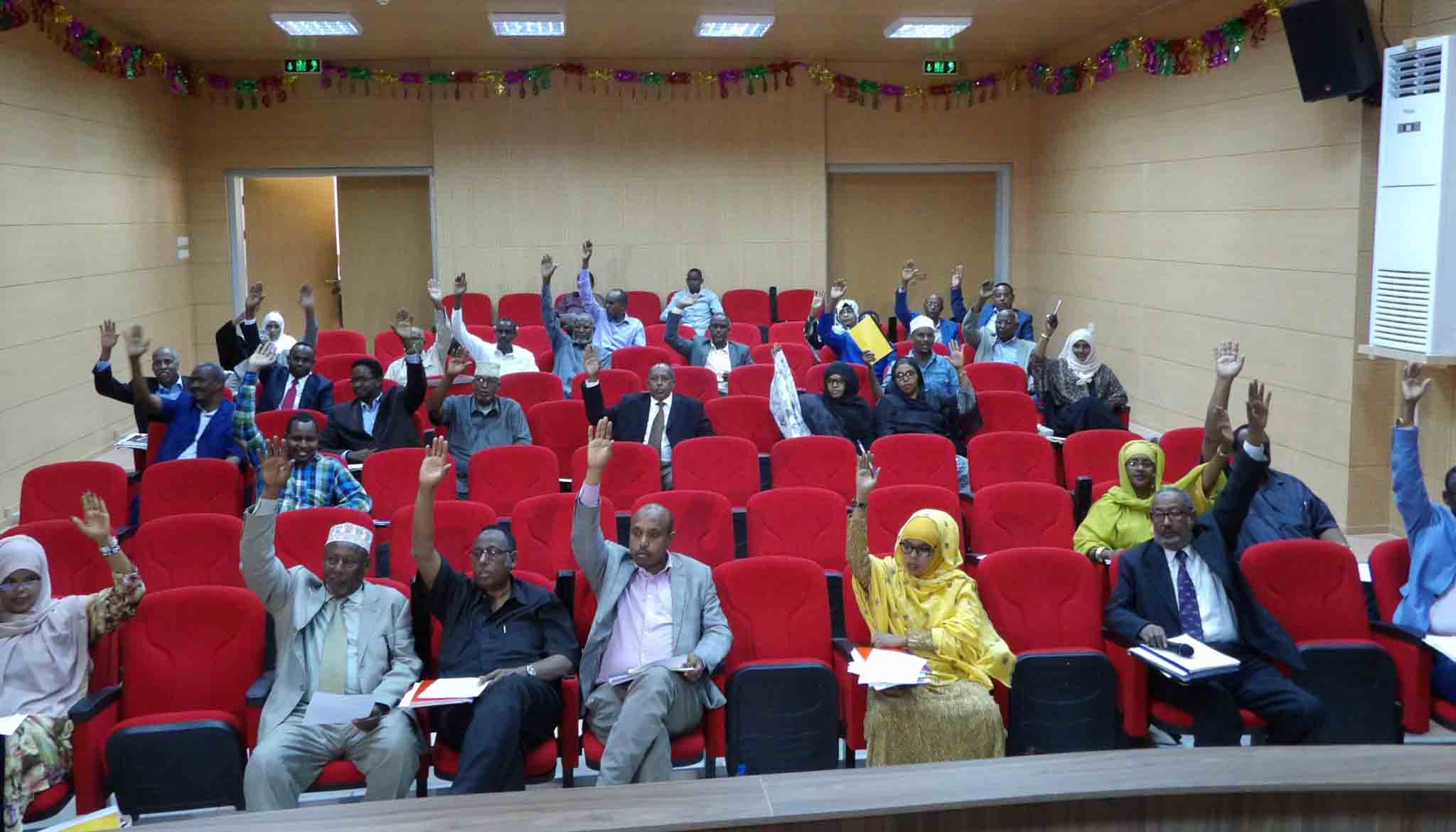