By   Liban Obsiye  and    Abdinor Dahir

ISTANBUL:   Somalia must have shocked the world in the last few weeks as the World Bank, the African Development Bank, the International Monetary Fund (IMF) and the Paris Club creditors came together to wipe off most of Somalia’s debts to their institutions and countries.

Through the latter part of February to early March 2020, the international financial institutions announced that Somalia had made the difficult but necessary economic reforms under successive IMF Staff Monitored Programs, and reached the Decision Point.

This was followed by the successful Paris Club negotiations where Somalia’s debt to the Club of just over $3 billion was reduced by $1.4 billion. Now, the Somali government has turned its attention to the group of Non-Paris Club creditors, mainly Arab Governments and their institutions, to whom just over $700 million is owed to get a comparable or better deal.

If Somalia’s positive reform trajectory continues, which is likely the case given the government’s and people’s determination and clear track record of delivering on earlier reforms, Somalia’s external debt will most likely be cleared at Completion Point.

However, the main headline is and remains, to the astonishment of many, that Somalia and Somalis have done something right. Finally.

Reaching Decision Point was a crucial achievement for Somalia. This historic milestone has helped the Somali government to normalize its ties with the international financial institutions, which, alongside traditional bilateral and multilateral donors, will now facilitate new development financing through much-needed grant resources.

These new resources will allow the Somali government to invest in key policy priorities to boost the economy, better address poverty, and ensure sustainable development for its people.

Reaching Decision Point was also monumental because Somalia is no longer synonymous with civil and political turmoil. Simply put, Somalia is no longer a failed state. The debt relief milestone, which allows Somalia to reintegrate into the global economy after 30 years of absence, is a signal that the country is making strides towards stability and development.

Furthermore, the decision to relieve Somalia’s debts and the country’s membership of the World Bank’s Multilateral Investment Guarantee Agency (MIGA) which followed, should give the Somali private sector and international investors greater confidence to develop the country’s economic potential.

Reaching Decision Point has further significance for Somalia because the reforms under the successive IMF Staff Monitored Programs have strengthened good governance and enhanced transparency in the country.

Despite country’s ranking as one of the most corrupt nations globally still, the crucial reforms are undertaken by successive Somalia governments under the IMF reforms, which included biometrically registering all security personnel, paying civil servants directly into their bank accounts on time and addressing corruption within the public sector, have won the confidence of both Somalis as well as the international community.

Now, the attainment of debt relief after a difficult long reform journey — with still some way to travel to full debt cancellation after Completion Point– will most likely fuel the Somali authority’s determination to maintain this positive momentum.

Somalis like to reminisce about a glorious socialist past that never really existed and, coupled with dictatorship, triggered one of the costliest and devastating civil wars in modern African history.

However, for Somalia to achieve debt relief it had to confront this history by counting its multifaceted debt stock. For a fragile, slowly recovering nation, with a weak and fragmented economy, Somalia was never able to pay back the $5.3 billion it owed creditors.

It is here where the good news begins because this realization and honest assessment by the Somali government started the process of engaging the creditors, which included both countries and institutions, to find a way forward. Somalia no longer wanted to be drowning in debt and a pariah of the international financial system.

Under successive IMF Staff Monitored Programs, Somalia embarked on a long but successful journey of economic reforms starting in 2016, which made the government leadership and the people face the stark reality of indebtedness and exclusion from global financial resources.

There were stringent structural benchmarks, including the passing of primary legislation by lawmakers, focused on improving domestic resource mobilization and strengthening Public Financial Management as well as good governance, which has been achieved.

For the first time Somali security personnel were audited, revenues rose year on year from 2017 and international partners started to have confidence in the Somali authorities’ ability and commitment to deliver reforms.

These reforms were most certainly challenging but by leading on them, the Somali government and people communicated clearly to themselves (most importantly) and the world that it was no longer business as usual.

Despite the still remaining many socio-economic and political challenges, Somalia has moved forward.

It is not just the glowing reports from international partners and the attainment of debt relief that symbolize this but also the increasing confidence of the Somali government and people that –yes, after much trauma and past failures– they can actually change their future for the better.

Somalia is an important developmental laboratory for the world given the country’s unique opportunities and challenges. It is, therefore, crucial to learn the lessons of economic reform from Somalia, especially, for fragile and developing countries where public debt remains a key challenge.

The most important of these lessons are the importance of leadership and common ownership at all levels from the government leadership, lawmakers, the private sector to international partners and the need to constantly engage the public to build trust and gain and maintain public support for reforms that will strengthen the economic fundamentals and good governance of countries.

Most importantly, what Somalia’s debt relief process can teach the world is that reforms and development are truly possible where there is a genuine partnership across borders and institutions.

After all, in this age of greater interconnectivity and interdependence, it is better to work towards sustainable development as a collective to achieve common progress and prosperity.

Liban Obsiye is the Chief Policy Coordinator at the office of the Minister of Finance of Somalia while    Abdinor Dahir is Researcher and Horn of Africa Analyst at TRT World Research Centre.

This article  was originally  published by Anadolu Agency 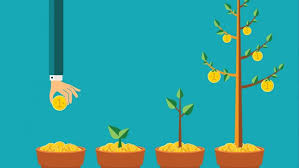 The How-To: Five Ways To Better Your Business’ Chances At A Successful Exit 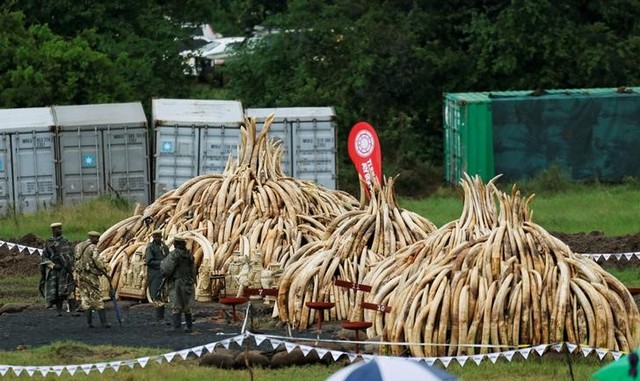 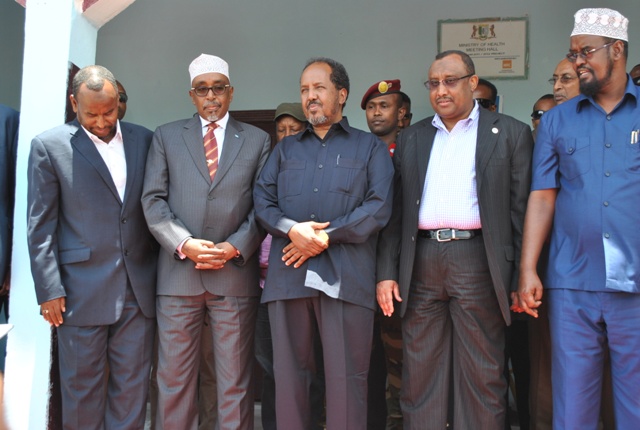 The Garowe Agreement and the Smallness of our Leaders 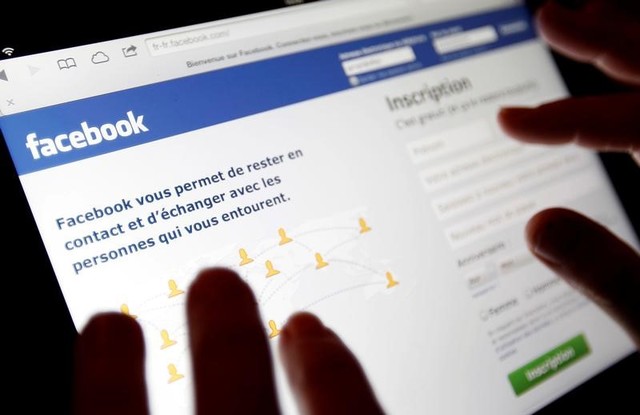