The chairman of Somaliland’s opposition, Justice And Development party (UCID), Feysal Ali Warabe has welcomed the proposal of delegates from Somaliland which was a 50-50 split of parliamentary seats with the South.

He said that the citizens hail from Somaliland have rights to participate consultative forum on the 2016 electoral options as far they chose to remain citizens of the greater Somalia.

“Those people in Mogadishu who are originally from Somaliland can participate and give their opinions on Somalia’s 2016 electoral process. If they rubbished clan based powering I say to them well done” said faysal.

He added “Opinion can be said and it doesn’t mean that the person has committed treason or the person or the group have decided to merge Somaliland and Somalia.”

On 22nd this month Consultative forum on the 2016 electoral process, held for people from Somaliland started in Mogadishu.

The delegates said an equal share of seats between Somaliland and the south was the only viable option which could help resolve differences between them. “We came here to share our views with you and the option we are proposing is based on an agreement signed many years ago,” said one of the delegates.

Currently, Somaliland has 61 members at the Federal Parliament. A split in the middle would therefore mean the self declared independent region would go with an average 137 MPs leaving the other five regions to share the remaining 137 out of the total 275.

AMISOM spokesman: 2 armed men still fighting in the base after cornered 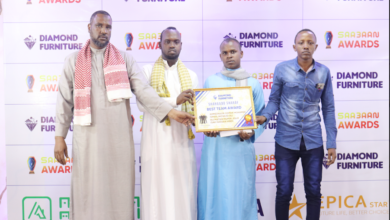 SAABAAN Awards 2020: Highlights From the third Year of the awards 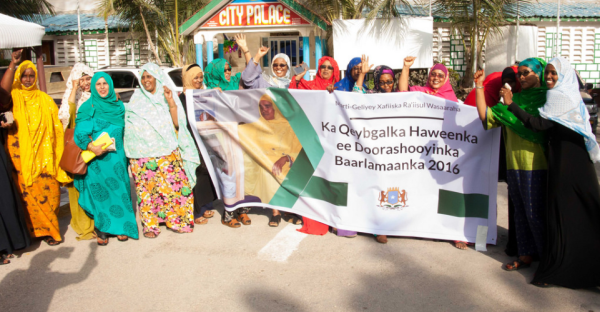 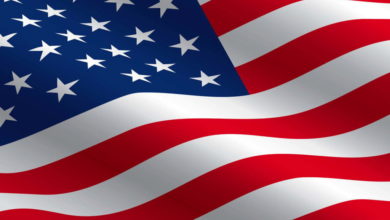 US warns citizens against travelling to Somalia