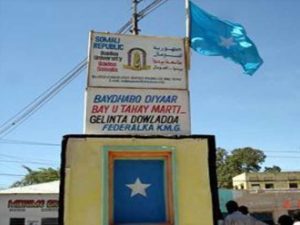 Baidoa, the capital of Bay region is getting ready for the state presidential election of Southwest state on November 17, 2018, as the state assembly declared last week.

Last week, the lawmakers of southern state parliament have voted in favour of the final election of the state, while Sharif Hassan Sheikh Adan the current president has announced his candidacy for the presidency again.

Candidates contesting for the southwest state president are travelling to Baidoa the headquarter of Bay region.

Adan Saransoor one of the politicians from Baidoa, has officially announced his nomination for November 17, 2018 elections in Baidoa.

South West state was formed on November 7, 2014, after several political tussles and agreements. 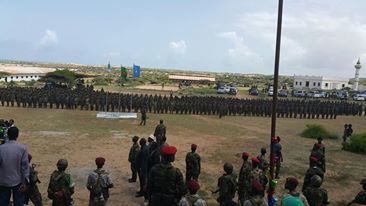 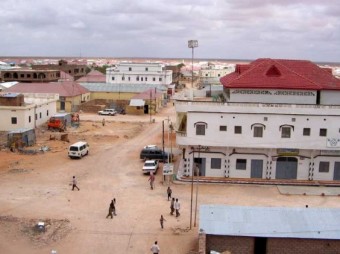 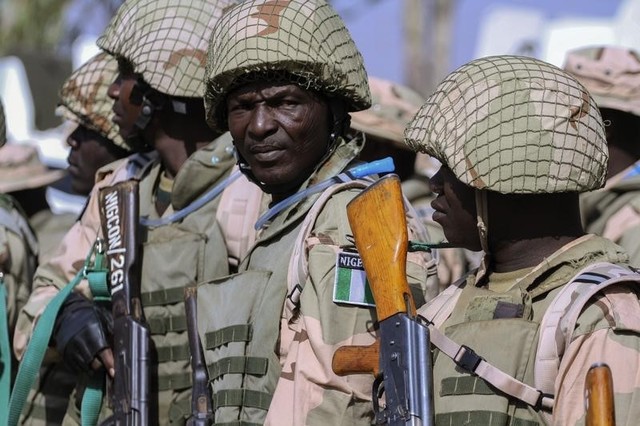 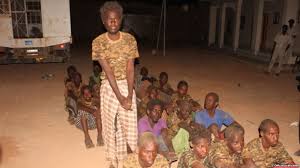