Skin and bones, 10-year-old Ghazi Saleh lies on a hospital bed in the southwestern Yemeni city of Taez barely breathing. He only weighs eight kilogrammes.

Starving and too weak to move or even cry, Ghazi can only look down at his emaciated body as he struggles to keep his eyes open.

Some 14 million Yemenis are at risk of famine, more than four years into the country’s war.

At Al-Mudhafar Hospital where Ghazi is being treated, medics go from one bed to another to check on malnourished children — including infants.

Eman Ali, a nurse at the hospital, said that Ghazi suffers from acute malnutrition.

“He has not eaten properly for a while now, and he ultimately reached this situation,” she told AFP.

While some doctors and nurses weighed children, others tried to feed the young patients through syringes as they have become too weak to swallow.

Cases of malnourished children have become a reflection of the health system in Yemen, where children bear the brunt of the war between the Saudi-backed government and the Iran-aligned Huthi rebels.

While the United Nations is hoping for peace talks to take place in Sweden by the end of this year, the situation on the ground remains dire with millions of children starving.

“We receive such cases every day, and some of them are very terrible,” said Sona Othman, head of nutrition at Al-Mudhafar Hospital.

“Ghazi’s case was extremely bad and it mirrors the deteriorating health situation of the country.”

According to the UN children’s agency (Unicef), more than half of the 14 million people on the edge of famine are children.

Fatima Salman, whose infant son is malnourished, said that she feels more hopeless the longer the conflict rages.

“My husband had a job before the war, and he earned just enough money to feed us, but now there’s nothing,” she told AFP.

“We want this war to end but we only see it getting worse and worse.”

More than 22 million people — three quarters of the population — now depend on humanitarian assistance to survive.

Yemenis struggling to survive such conditions are also confronted with a collapsed economy, leaving government clerks and teachers without pay for months.

Unicef estimates that some 4.5 million children in Yemen risk losing access to state schools, as teachers have not been paid in nearly two years.

More than 2,500 schools have been damaged or destroyed, and others are now used as shelters for displaced people or as bases run by armed groups.

The war has left an estimated 10,000 dead since 2015 and triggered what the UN calls the world’s worst humanitarian crisis.

Yemen’s war has put the country’s children at particular risk.

More than 40 percent of Yemeni girls are married before the age of 15 and three quarters wed by 18, according to Unicef, while boys are at risk of being drawn directly into the conflict to fight as child soldiers. 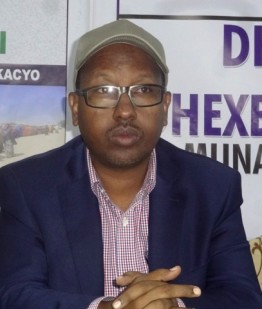 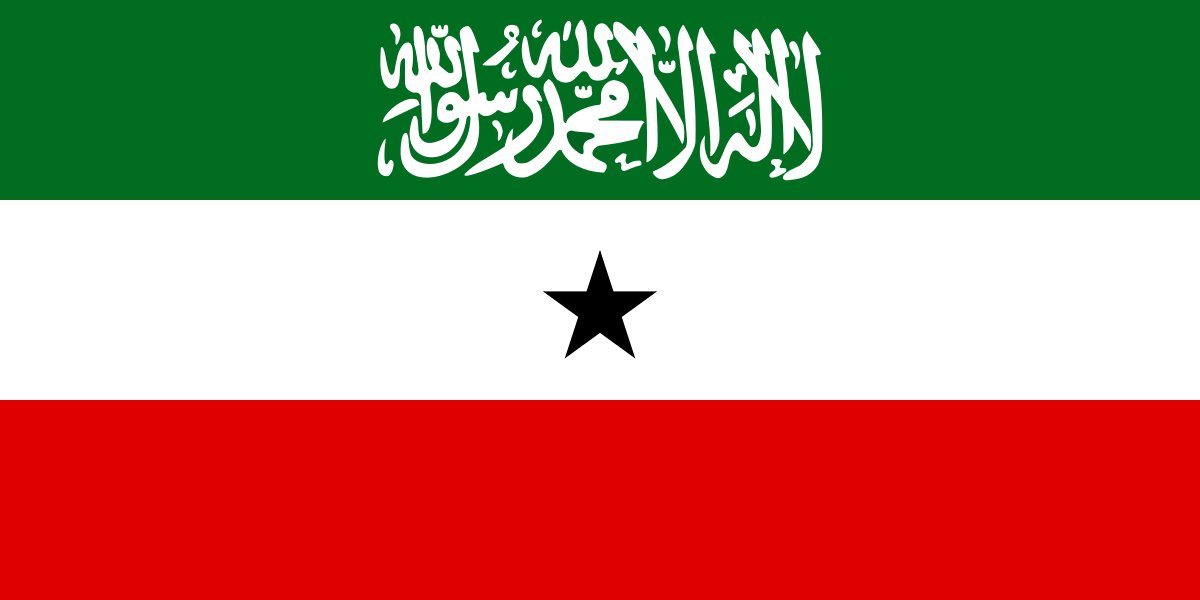 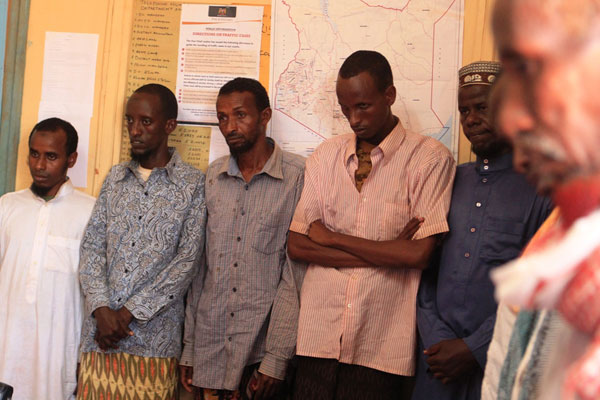 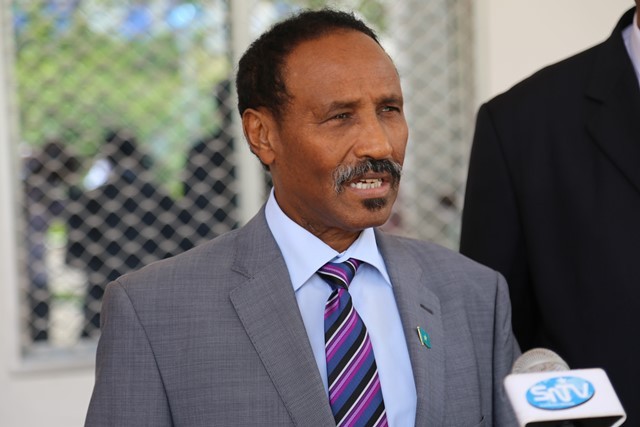