Sudanese President Omar al-Bashir has withdrawn his participation from the Arab Islamic American Summit in Saudi Arabia after a confirmation on Wednesday.

His withdrawal was due to special reasons, the Sudanese news agency SUNA announced Friday morning.

“The President of the Republic, Marshal Omer Hassan Ahmed al-Bashir has apologised to his brother the Custodian of the Two Holy Mosques King Salman bin Abdul Aziz for not attending the Islamic American Summit held in the Saudi capital Riyadh for special reasons,” the statement cited by local media Sudan Tribune said.

Bashir will be represented by the director of his office Taha al-Hussein, the statement added without any further details.

37 heads of state and at least six prime ministers are expected at the two-day summit in Riyadh.

Among them are United States President Donald Trump who is embarking on the journey which is his first trip overseas since taking office.

Until the withdrawal of Omar al-Bashir, the high point of the summit was a possible meeting between Trump and Bashir at the summit which will be attended by over 50 leaders from Muslim countries around the world.

In 2005, the UN Security Council asked the ICC to probe crimes in the western Sudan region of Darfur, where according to UN figures, some 330 000 people have been killed in a conflict between Khartoum and mostly black African insurgents.

The tribunal issued arrest warrants in 2009 and 2010 for Bashir for alleged crimes related to the conflict. He has steadfastly denied the charges.

The U.S. embassy in Khartoum had opposed the participation of Bashir at the summit saying: “we oppose invitations, facilitation, or support for travel by any person subject to outstanding International Criminal Court (ICC) arrest warrants, including President Bashir”.

The U.S. under the Obama administration eased some financial sanctions against Sudan since the 1990s in recognition of what the American government says are small areas of improvement in fighting terrorism and other U.S. goals. 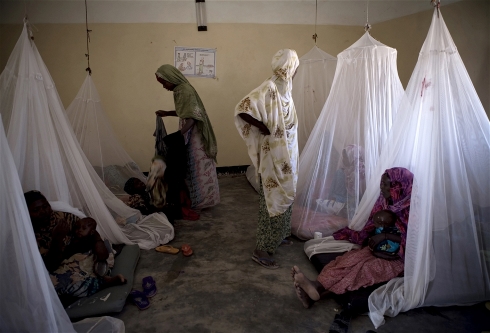 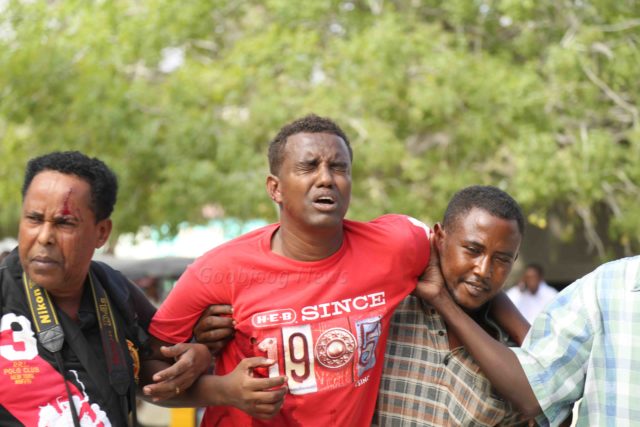 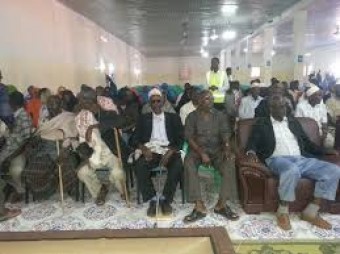 Dhusa-Mareeb conference Spokesman: “there is chance discuss about where hold state formation conference” 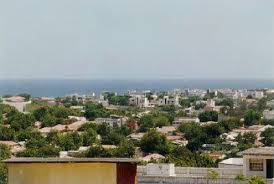