He also urges the local People, government and other groups to help finding ways to stop fighting and parties to negotiate.

More and more families are fleeing from their homes in Guri El where government forces and Ahlu Sunnah fighters clashed on Tuesday.

The fighting which claimed the lives of more than 10 and wounding 35 others has resulted other human costs, such displacement and disruption of business. 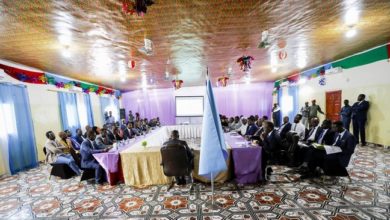 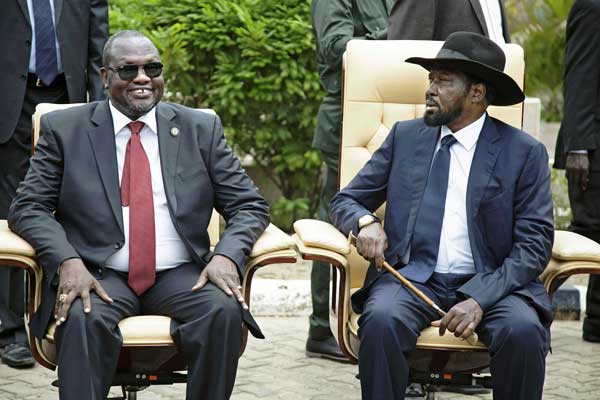 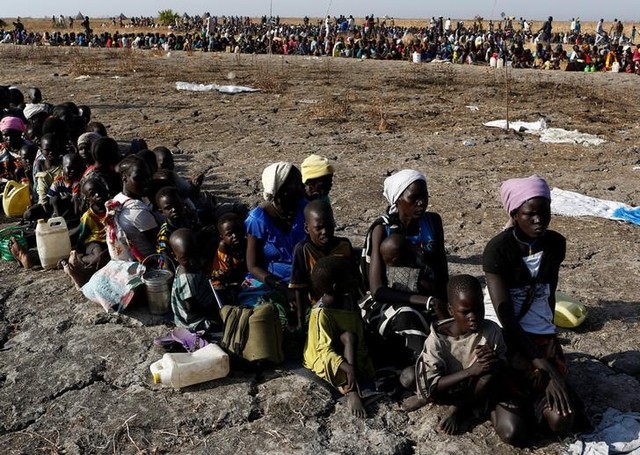 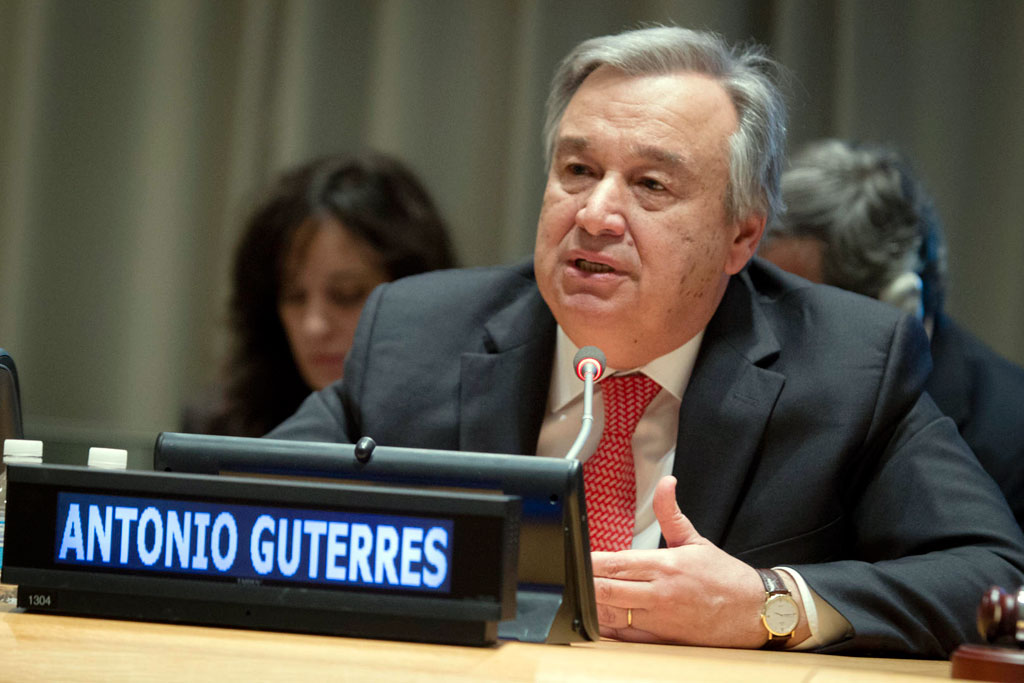