The Supreme Court has rejected an appeal from a former top official in Somalia who was ordered to pay $21 million to Somali victims of human-rights abuses.

The justices did not comment Monday in letting stand lower court rulings against Mohamed Ali Samantar, who now lives in the Virginia suburbs of Washington. He had previously been a top official in dictator Siad Barre’s regime in the 1980s and early 1990s.

Federal courts found that Samantar could be held liable for orchestrating a campaign of torture and killings and rejected claims that he should be immune because he was an official of a foreign government.

The Obama administration had argued that Samantar was not immune from suit. 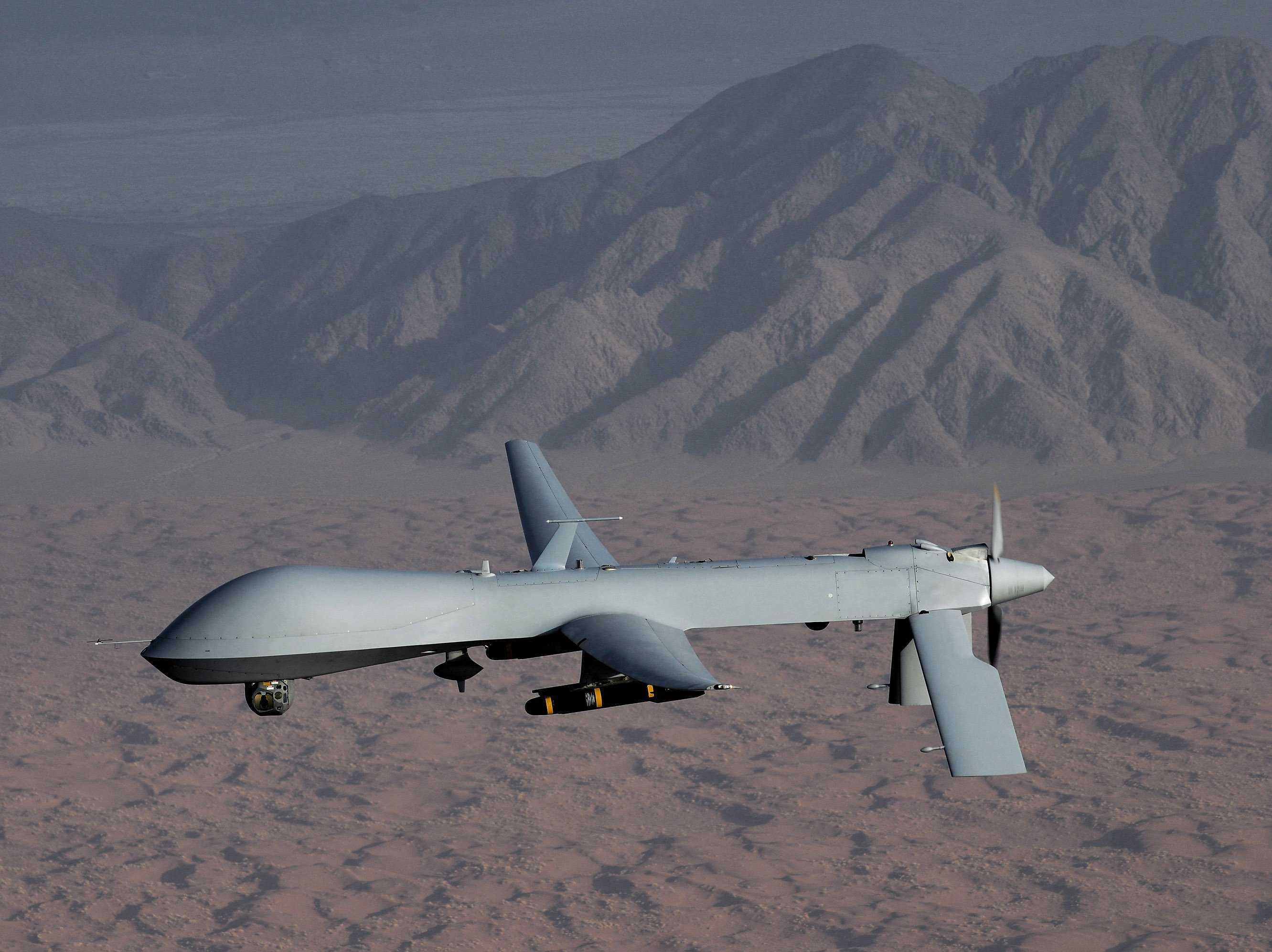 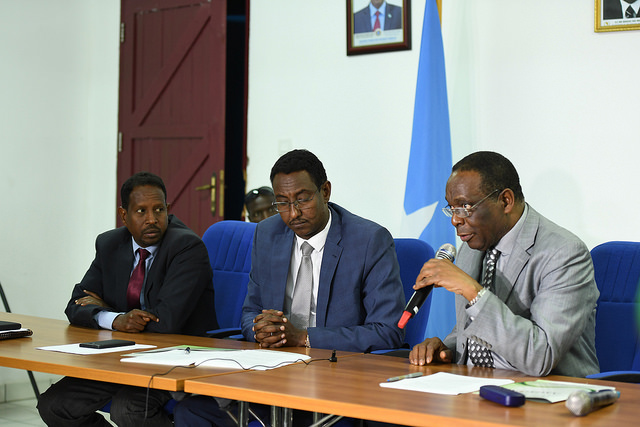 Al-Shabaab must be degraded ahead of Amisom exit-conference 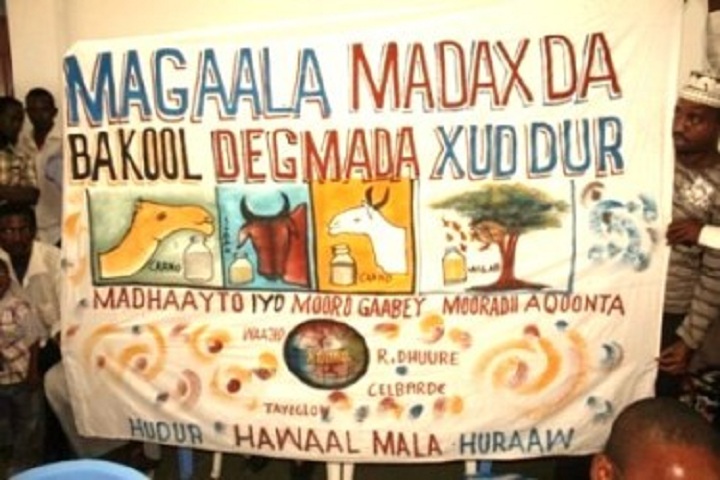