Taiwan plans to strengthen ties with the unrecognized government of the breakaway African region of Somaliland in a move seen as a possible precursor to the establishment of diplomatic relations.

Taiwan will set up a representative office in Somaliland, the island’s foreign ministry said in a statement on Twitter Wednesday. The tweet was signed JW, indicating it’s in the words of foreign minister Joseph Wu.

“We’re thousands of miles apart, but share a deep-seated love of freedom & democracy,” Wu said in the tweet, referring to Somaliland as an independent country.

China, which claims Taiwan as part of its territory, seeks to isolate the island by denying it formal diplomatic recognition with other countries. Currently, only 15 countries — mainly small nations in the Pacific and Central America — still officially recognize Taiwan after Kiribati became the latest to switch ties to Beijing last September.

Since President Tsai Ing-wen was first elected in January 2016, China has lured away a third of Taiwan’s then-22 allies.

While Wednesday’s move falls short of full diplomatic recognition, the last time Taiwan managed to persuade a country to establish ties with it rather than Beijing was with the Caribbean island of St Lucia in 2007.

Currently, no other countries recognize Somaliland. Somalia resumed talks with the government of the breakaway region earlier this month. Somaliland split away from Somalia in the early 1990s after the eruption of a civil war and has been pushing for international recognition ever since.

The exodus of Taiwan’s allies has become an increasing concern for the U.S., the island’s main military supporter, as President Donald Trump ratchets up economic and diplomatic pressure on Beijing amid deteriorating ties between the world’s two biggest economies.

Despite not recognizing Taiwan itself, the U.S. has spent considerable effort over the past year persuading the island’s few remaining allies not to switch ties to China.

Wednesday’s announcement comes after China imposed its controversial new security law on Hong Kong, a move that’s raised fears about the city’s autonomy and basic freedoms. Earlier in the day, Taiwan officially opened an office dedicated to attracting Hong Kong residents and companies fearful of the new legislation to move to the island. 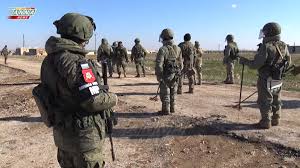 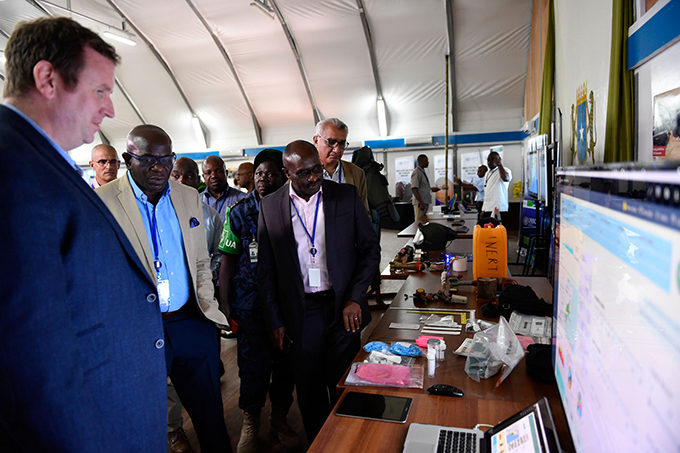 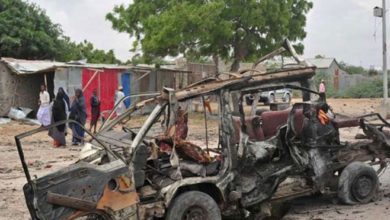