Embattled politician and former presidential contender Abdirhahman Abdishakur has described the mid night attack on his house 7 days ago as a mission to assassinate him by top leaders of the government.

Speaking in a press conference he held yesterday in the same house has portrayed how the fateful event unfolded.

“This is where I was attacked at mid night by government soldiers especially NISA without warrant and they broke the door and their first activity was to kill all my security staff who were caught unprepared. As a result, I am making clearly at this juncture that I was attacked to be assassinated and the blame lies on the shoulders of president Abdullahi Farmaajo” said Abdishakur.

Speaking on the killing of his 5 security staff and their alleged subsequent burial by the government in a mass grave, he mentioned how “their immediate family members were shocked of their deaths and at the same time how they were refused to give a decent interment to their loved departed members.”

In the same breath, according to Abdishakur, the killing of his security staff was a ‘fatwa’ an Islamic religious ruling, made by some scholars who were gearing up mobilization campaign against him who preached in mosques legitimizing what has befallen him.

He termed the attack he was subjected to was as a result of his independent thoughts yet he was not a threat to anyone but a widely known figure in the Somali political arena.

“We were not armed and not in a defensive position as well. We are known people who were involved in politics that held big positions, took part in elections and the reconciliation process. I am the person who president Farmajo requested and begged his vote from in the second round [of the February presidential election]” Abdishakur added.

He cautioned the incumbent government against taking the Somali nation back into the dark dictatorial period before 1990s pointing out indirectly to the military rule led by the former Said Barre which stifled democratic movements and freedom of speech with iron fist.

“I am residing in this city, head a [political] party. Now if my voice and criticisms disturbed [president] Mohamed Abdullahi Farmaajo, then he wants to destroy democracy and take back the country into the pre 1990s era” Abdishakur said.

A week ago, Abdishakur was arrested during a late night attack on his Mogadishu residential house near Jazeera hotel by Somali government special forces, Abdirahman Abdishakur and finally detained after a deadly crossfire.

He was released 3 days ago by the Banadir regional court after 3 days in custody terming his arrest unlawful and brushed aside evidences presented against him under Article 39. “Today was the time for the office of the attorney general to give evidences in line with article 39 which they failed to forward evidences relevant under this article forcing the court to release him” said the Judge.

There is no response so far from the government regarding this matter. 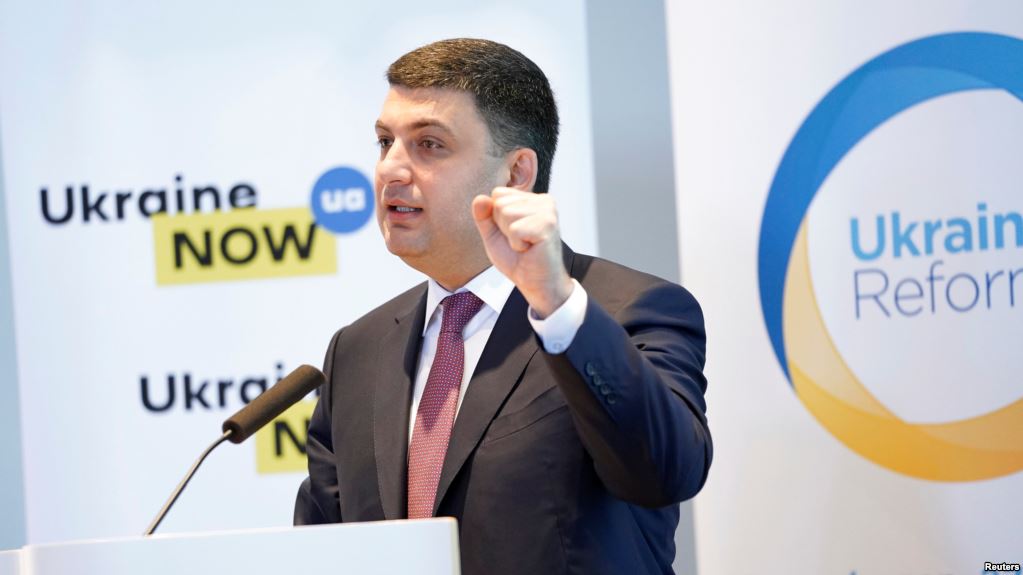 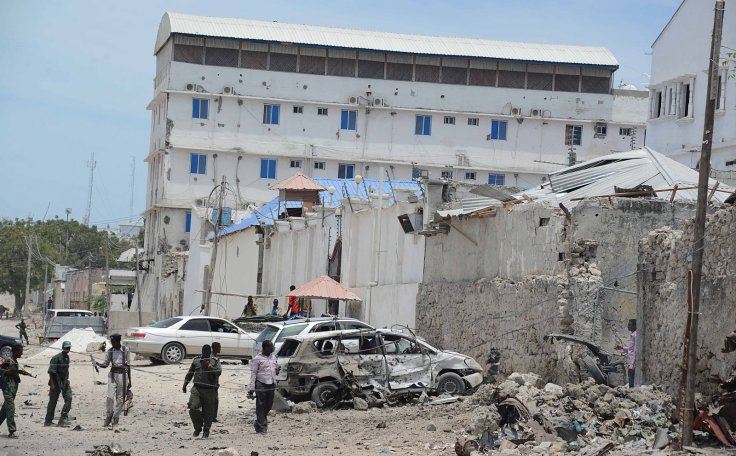 Makka Al-mukarramah owner: “I request the government to protect my hotel but it turned deaf ear to my plea” 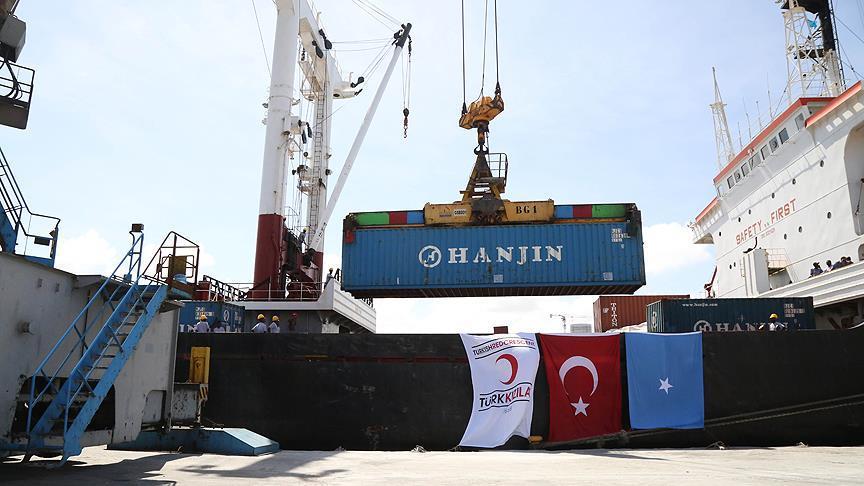 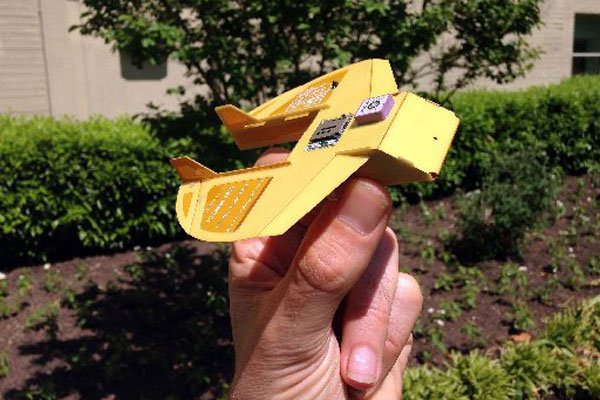