The mayor of Buulo-burde town Osman Gedi Elmi who was arrested over mismangement of food aid distanced the allegations.
He said that the foodstuff brought by the government of somalia was handed over to the district commissioner and AMISOM as distribute to the displaced people in the town and that he did not know where he mismanaged any food aid .
“I personally regard what happened to me as violating my personal rights when I dont know anything about the allegations. The trucks unloaded food aid was at the AMISOM base and it was distributed by AMISOM and the district commissioner to the people” Mr. Osman said
This comes after the a torney general issued warrent to arrest the district commissioner Abdiaziz Durow and the mayor of Buulo-burde over mismanagement of food aid distributed in Buulo-burde town. 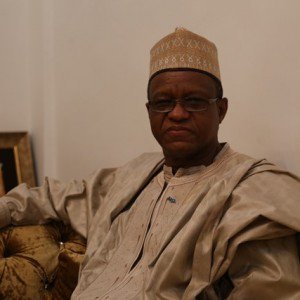 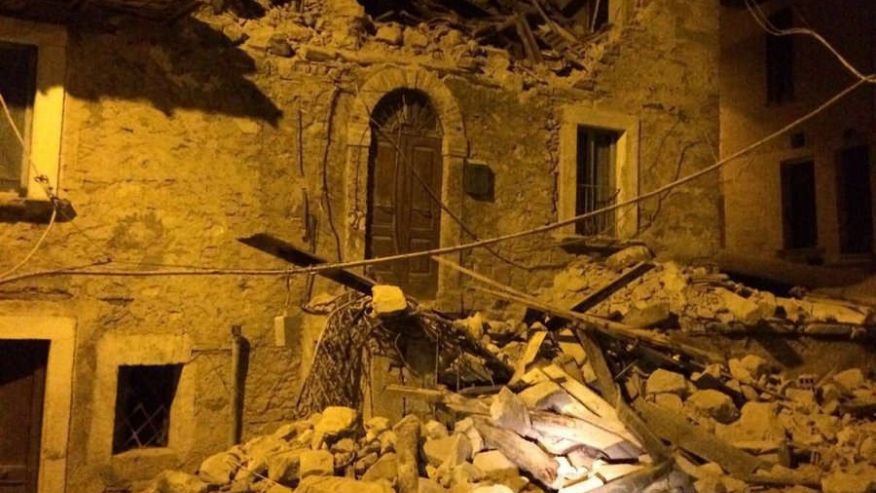