The newly appointed UN special representative for Somalia James Swan has arrived in Mogadishu today to take up his duties as the Special Representative of the UN Secretary-General (SRSG) for Somalia and Head of Mission for the United Nations Assistance Mission in Somalia.

The career diplomat, who is a national of the United States, was appointed to the post on 30 May 2019 and brings a wealth of experience in sub-Saharan Africa to the United Nations. His first assignment to Somalia was 25 years ago when he served as a Political Officer in the Office of the U.S. Special Envoy for Somalia from 1994 to 1996.

In more recent times, Mr Swan worked as a Deputy Assistant Secretary in the U.S. Department of State’s Bureau of African Affairs during 2007-2008, the U.S. Ambassador to Djibouti between 2008 and 2011 and the U.S. Special Representative for Somalia from 2011 to 2013. He ended his State Department career as U.S. Ambassador to the Democratic Republic of the Congo, where he served from 2013 to 2016.

“I’m looking forward to engaging again with the resilient people of Somalia and working collaboratively with their leaders,” said Mr Swan. “My previous experience in Somalia occurred in a bilateral role, but I now have the honour and responsibility of representing the United Nations and, by extension, the broader international community in the country.

“I am excited about working together with national and international partners to achieve lasting progress towards the peace and prosperity that the Somali people so richly deserve.”

United Nations Secretary-General Antonio Guterres has last month appointed James Swan of the United States as his special representative for Somalia and head of the UN Assistance Mission in Somalia (UNSOM), as James Swan succeeds Nicholas Haysom of South Africa to whom the secretary-general “is deeply grateful” for his dedicated service in UNSOM and Somalia. 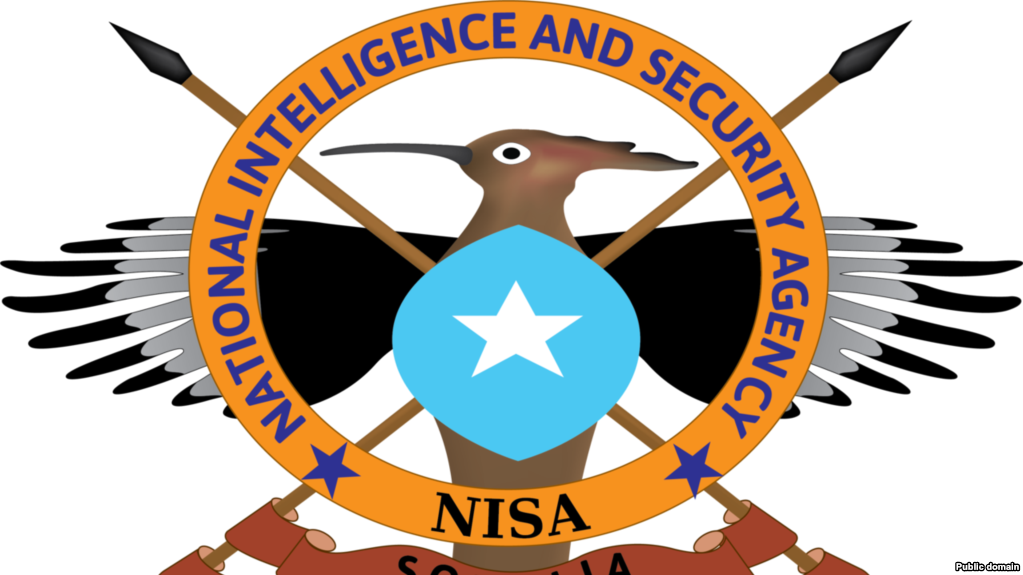 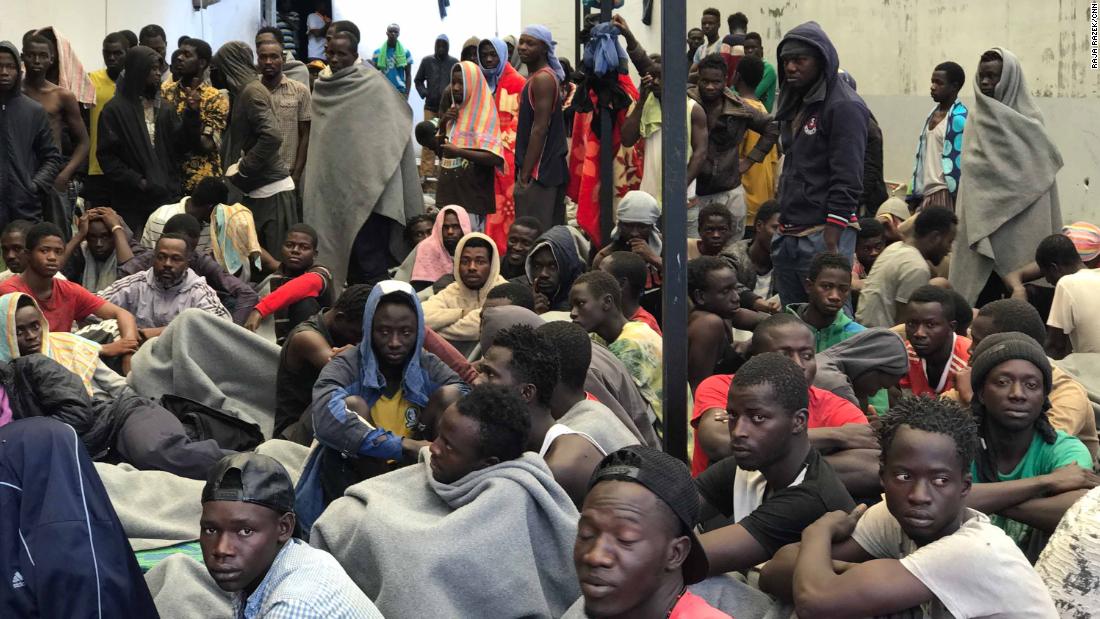 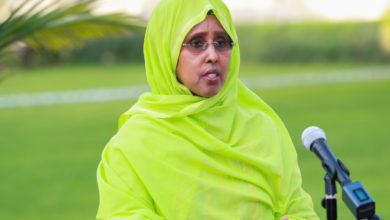 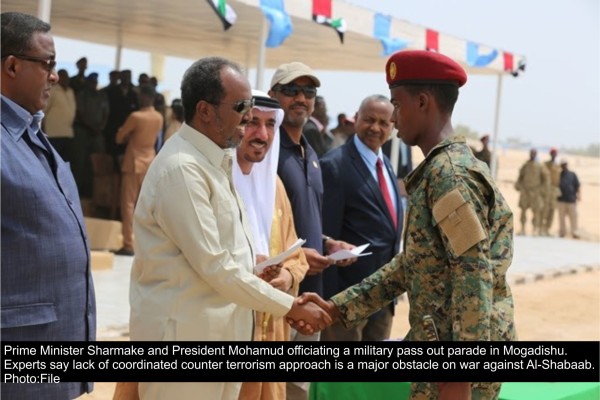