The Pentagon is deploying 5,200 active-duty troops to beef up security along the US-Mexico border, officials announced Monday, in a bid to prevent a caravan of Central American migrants from illegally crossing the frontier.

The move represents a massive military buildup along the border, where some 2,000 National Guardsmen are already working to provide assistance to overwhelmed authorities.

Trump in recent weeks has repeatedly said more troops are needed to tighten border security, and he has made political capital of the caravan ahead of crucial midterm congressional elections that could see the Democrats regain some degree of power.

According to US Customs and Border Protection Commissioner Kevin McAleenan, US authorities are tracking a group of about 3,500 people traveling north through the Chiapas-Oaxaca area in southern Mexico.

Additionally, officials were monitoring another group of about 3,000 people that had gathered at a border crossing between Guatemala and Mexico.

Trump said Monday night that his administration plans to build tent cities for migrants that do reach the border and ask for asylum.

“We’re not gonna build structures and spend all of these hundreds of millions of dollars. We’re gonna have tents, they’re gonna be very nice, and they’re going to wait, and if they don’t get asylum they get out,” he said.

Even as US officials unveiled details of the military deployment, migrants were trying to cross the Suchiate River from Guatemala into Mexico on rafts made from truck tires, or by forming human chains to avoid being swept away.

Others swam across after Mexican authorities refused to open a border bridge.

McAleenan described the situation along the US-Mexico frontier as a “border security and humanitarian crisis,” and said border agents over the past three weeks had apprehended about 1,900 people per day illegally crossing.

“Over half of these arrivals have been made up of family units and unaccompanied children who place themselves in the hands of violent human smugglers, paying 7,000 (dollars) per person to make the journey,” McAleenan said.

The massive deployment marks a sharp increase from initial estimates last week, when US officials said about 800 active-duty troops would head south.

It means that within days, the US military will have more than three times as many troops along the southern border as it does fighting the Islamic State group in Syria.

Trump last week expressed frustration that the issue, which had been attracting growing cable news attention, had slipped from front pages as top figures in the Democratic Party were targeted by a series of mail bombs.

He took to Twitter on Monday to again blast the migrant caravan, which is comprised mainly of Hondurans — many of whom are fleeing horrific gang violence.

AFP/File / Ariana DrehslerIn April, US President Donald Trump ordered up to 4,000 National Guardsmen to head to the US-Mexico border, pictured from the Tijuana side

“Many Gang Members and some very bad people are mixed into the Caravan heading to our Southern Border,” Trump wrote without providing evidence, doubling down on the hardline anti-immigrant rhetoric that helped fuel his 2016 election victory.

“Please go back, you will not be admitted into the United States unless you go through the legal process. This is an invasion of our Country and our Military is waiting for you!”

Trump has been campaigning intensively for weeks, frequently hammering on the migrant caravan issue and stoking anti-immigrant concerns among voters.

He is expected to hold 11 rallies in the days ahead of the November 6 midterms, which Washington pundits are characterizing as a referendum on his presidency.

The American Civil Liberties Union blasted Trump’s decision to send troops, calling the move a political one to fuel “his anti-immigrant agenda of fear and division” ahead of the midterms.

The Democrats, for their part, have been caught largely flat-footed by Trump’s messaging on the caravan and struggled to present coherent alternatives.

The Southern Poverty Law Center called the deployment an act of “defiance” that would not make the US safer.

In April, Trump ordered up to 4,000 National Guardsmen to head to the border as a different migrant caravan wound its way north. About 2,100 have deployed.

Though soldiers are not conducting direct law-enforcement operations and will ostensibly be in a support role, they will nonetheless be deployed with their weapons, officials noted 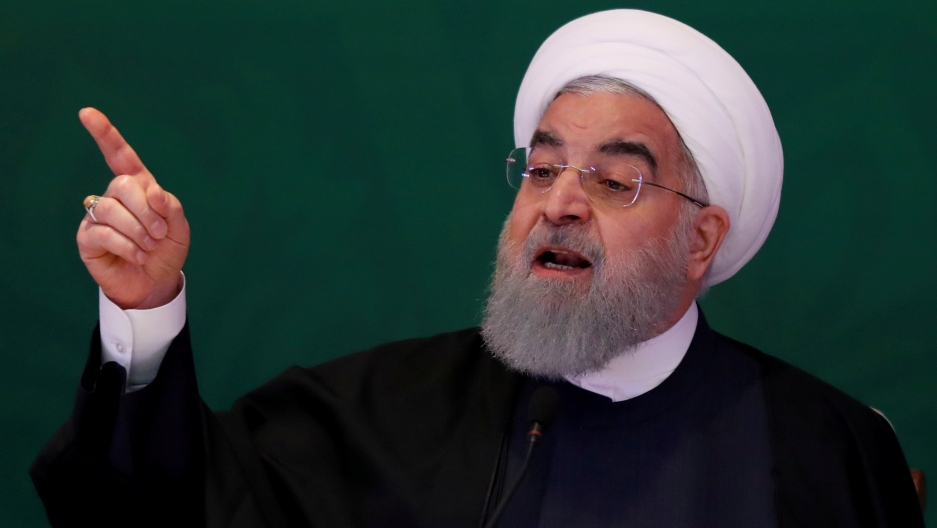 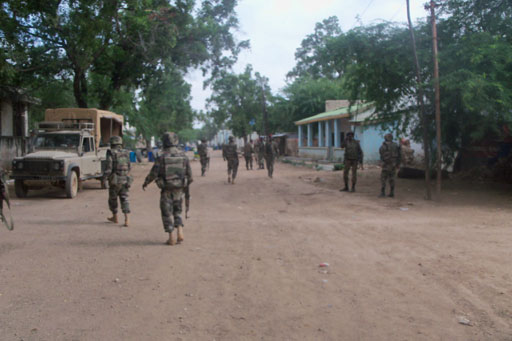 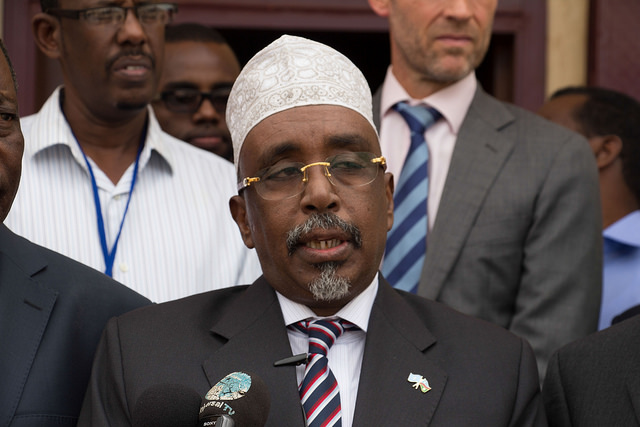 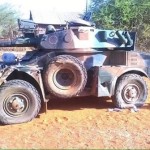