MOGADISHU: The national spy agency NISA claimed Thursday it had submitted a case to the Attorney General with intent to prosecute VOA journalist Harun Maruf in yet another tactic of continued intimidation, oppression and suppression of journalists and voices critical of President Farmaajo’s administration.

The agency which has in more instances than one been used to advance political ends for the Nabad and Nolol (N &N) administration had early this month said in a tweet it was investigating the veteran journalist over what it claimed were ‘threats to national security.’ Authoritarian regimes world over have perfected the ‘national security’ claim to suppress dissent, criticism and efforts to hold them accountable.

The claims by the National Intelligence and Security Agency (NISA) come amid another case against Goobjoog Media Group journalist Abdiaziz Ahmed Gurbiye which is pegged on an archaic and oppressive colonial law adopted by the first independence government. Several journalists countrywide are currently under the heavy hand of President Mohamed Farmaajo’ administration.

Maruf is a professional journalist whose work speaks for itself. He has established himself over the years as an authoritative and credible source whose work has become a point of reference both by local and international media and scholars of security, conflict and related areas in the East and Horn of Africa region. His insightful and revealing book Inside Al-Shabaab: The Secret History of Al-Qaeda’s Most Powerful Ally is a testimony of a consummate journalist and author.

It goes without question Maruf’s professional work including the investigative radio programme Investigative Dossier has been a thorn in the flesh for a number of public officials in Somalia who have had to contend with a tooth-comb audit of their conduct in the management of public affairs. It is no wonder they have deployed a swam of trolls whose sole and unfortunate task is to go after Maruf and other like-minded individuals spewing vitriol and engaging in cheap and hopeless banter.

Sources close to the journalist have intimated to Goobjoog News the alleged charges are but an attempt to intimidate him and cast him in a bad light.

Various pressure groups, professional organisations and individuals both locally and international have pointed fingers at the manner in which President Farmaajo and Prime Minister Hassan Khaire respond to what they perceive as unfavourable coverage of them and their surrogates.

The Association noted most of the arrests and attacks against journalists ‘largely have occurred in connection with reporting on matters deemed to be critical of the government.’

No government should be without critics,” Thomas Jefferson the third President of the U.S averred. “If its intentions are good then it has nothing to fear from criticism.” The N &N aversion to criticism is, on the contrary phenomenal and a look at its history since February 2017 speaks of a government which though should act in trust of the Somali people has fought criticism through deployment of security agencies, hire of social media army and trolls and information control which makes scrutiny a distant dream.

A HISTORY OF ASSAULT ON FREE SPEECH AND ACCOUNTABILITY

In what appeared a premonition of dark times for democracy in Somalia, the N&N administration launched an onslaught at the Federal Parliament in 2017 using force and money to end Parliament’s oversight role over the Executive and all other state organs. This was demonstrated through forceful removal of then Speaker of the Lower House Prof. Mohamed Jawari and a deliberate dispatch of cabinet ministers to Parliament through by-elections to further frustrate attempts at holding the government accountable.

By the end of 2017, the Federal Parliament was effectively under the armpits of the Executive leaving few opposition MPs to hold the government accountable. Most of the opposition MPs and politicians outside parliament were however subjected to excessive intimidation by security agencies. The government orchestrated raid on Wadajir Party leader Abdirahman Abdishakur in December 2017 which led to the killing of four of his bodyguards by government forces and a similar attack on Senator Hassan Qebydiid are examples of Farmaajo’s attempts to bring all and sundry into submission.

Year 2 and 3: Interference, Destabilisation and takeover of FMS

President Farmaajo and his Prime Minister Khaire are staunch centralists and deeply abhor federalism. Examples to illustrate this abound. In their quest to centralise power and hold grip of the country with no room for alternative voices, the two crafted and executed a masterplan which would see Federal Member State administrations in perpetual state of instability, stagnation and ultimate submission.

From Galmudug to South West, Puntland to Jubbaland, the Federal Government set off its war chest buying off regional MPs, manipulating elections and installing their own choices through the dollar.

Those who could not be swayed by the dollar had to contend with the military might as attested to by the elections in Jubbaland and South West which saw the Federal Government engage the services of Ethiopian forces to enforce its will. It (FGS) succeeded in installing its own in South West but by blood as at lest 15 people were killed during the run-up to the elections there in December 2018. The dollar and other elements of state machinery bought it Galmudug this year.

The year 2020 marks the final year of the N&N administration in office. It is also the year of what EU Ambassador Berlanga accurately described as a period of ‘freedom of expression pandemic.’ Choreographing public opinion, managing information flow and punishing scribes are tried and tested approaches for dictators to win an election.

Media houses and journalists in Somalia have in recent months come under pressure from the state through arbitrary arrests, intimidation and trumped-up charges. From the arrest of GMG journalist to alleged charges against VOA’s Maruf to the order from South West state administration banning the use of local dialect by Barawe FM among a host of other cases point to a determination by government officials to silence journalists countrywide.

President Farmaajo and Prime Minister Khaire might learn a lesson or two from Britain’s wartime Premier Winston Churchill: Criticism may not be agreeable, but it is necessary. It fulfils the same function as pain in the human body. It calls attention to an unhealthy state of things.” 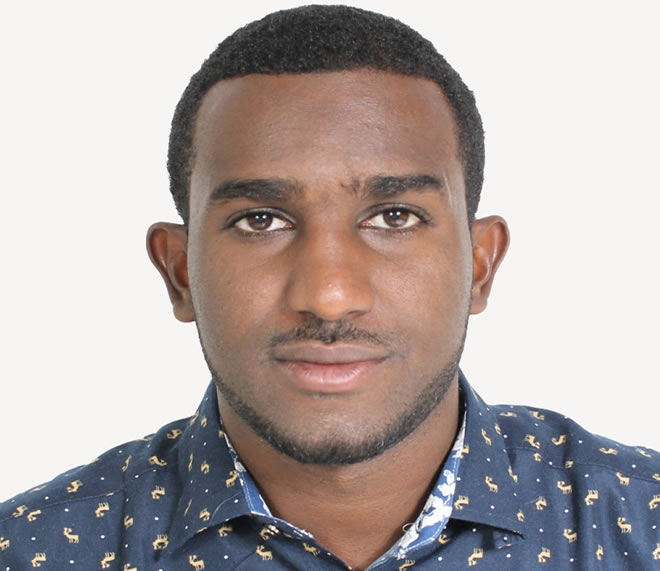 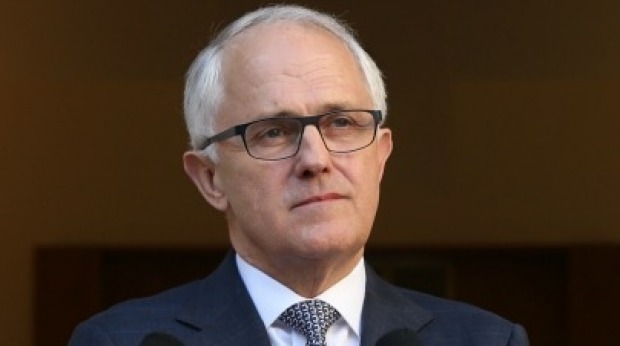 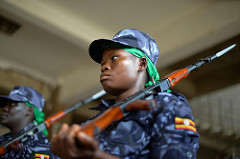 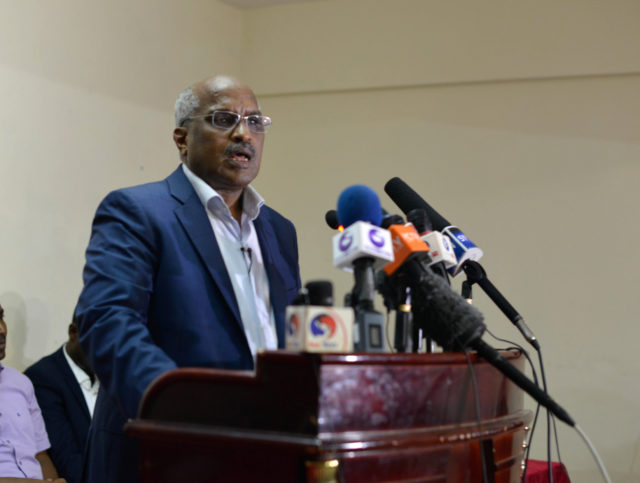