Somalia might have to contend with holding elections early next year owing to the 30% conundrum which has locked clans in a gridlock as the electoral team failed to beat the September 24 for the Lower House vote.

Finnish based political analyst Mohamed Alim has told Goobjoog News a practical timeline for the elections will be January 2017 noting the electoral teams are still surmounted by challenges which cannot be disposed of in time for the 2016 polls.

“The biggest challenge is the 30% quota for women. Most of the clans are not ready to cede a seat for women therefore it will take quite some time before a consensus is reached,” said Alim.

In a communique September 14, the National Leadership Forum instructed that a clan with three seats in the current parliament in line with the 2012 clan system will reserve one seat to be contested for women. Similarly, clans which are related will have their seats aggregated and then one seat will be exclusively be contested by women from each three seats.

But Alim observes this understanding, though backed by a penalty of suspension of seats is not an easy way to travel. The patriarchal nature of Somalis holds sway giving the interpretation that reserving seats for women is in a way ceding power.

Out of the aggregated clans, as to which of the clans will agree to have their seat reserved for women is the big question, says Alim.

Further, Alim notes the dispute resolution mechanism must be put in place and operational before the elections start. “The Dispute Resolution Mechanism and an anti-corruption body are necessary elements of an election and the fact that the two are not fully in place renders the elections an exercise in futility,” observes Alim.

The FIEIT indicated Wednesday they had received names of individuals to serve in the Electoral Alternative Dispute Resolution from the National Leadership Forum.

The Federal Indirect Elections Implementation Team, FIEIT announced Wednesday it was facing financial, political and financial challenges noting it would meet in Mogadishu to address the issues. The electoral body is yet to conclude the talks even as day one of the polls elapses.

“If we really needed to have elections in September, we should have put in place everything by June this year but it’s unfortunate that preparations for elections started in August, barely a month to the polls,” noted Alim.

The election of the Lower House members was set to conclude October 10 and subsequently MPs elect would converged in Mogadishu for their swearing in October 20. The MPs would thereafter elect the Speaker October 25 before electing the President October 30.

A delay is therefore likely to alter these timelines even as the international community asserted in its latest call at the sidelines of the just concluded UN General Assembly Somalia must stick to the timelines without fail. 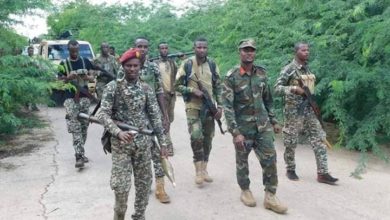 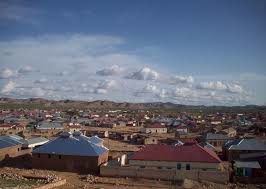 Puntland and Somaliland Call on Peace 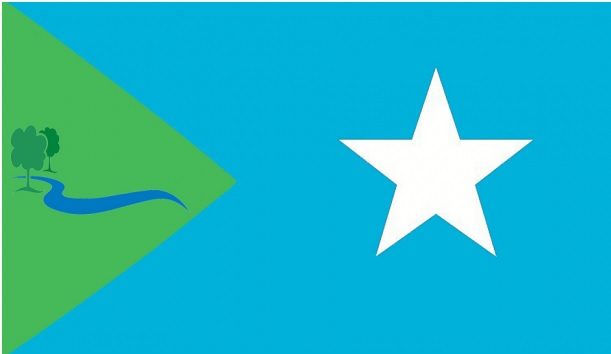 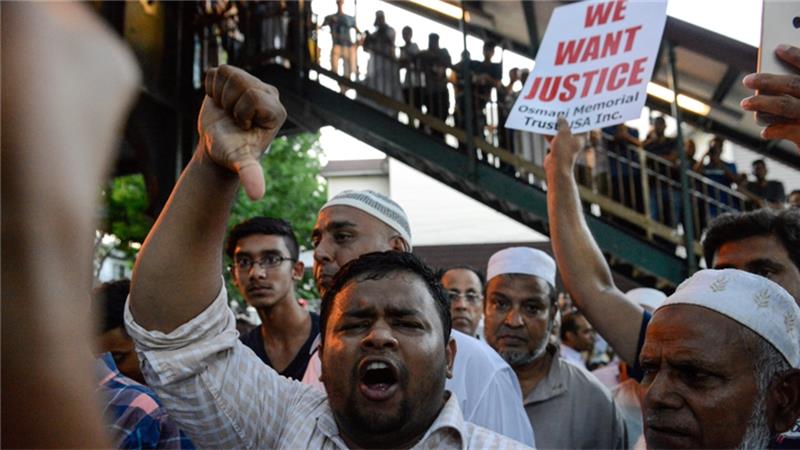