Traders at Suq-Bo’le market today woke up to losses after a fire razed down property worth thousands of US dollars on Saturday night.

Residential houses that border market were reportedly affected by the inferno.

According to the traders, the cause of the fire is still unknown.

Mogadishu local government firefighters arrived at the scene half an hour later and helped put out the fire.

No causalities have been reported in the incident.

The incident comes hours after fire gutted parts of Mogadishu’s largest market, destroying goods worth hundreds of thousands of dollars.

One person was injured in the blaze, which erupted at the Somali capital’s southern Baraka market in a section called Abdalashideeye where phones and accessories are sold.

Thousands of Mogadishu’s residents depend on the commercial activities in different markets in the city. 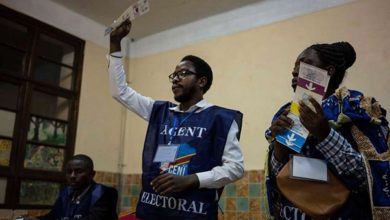 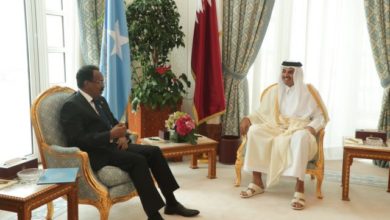 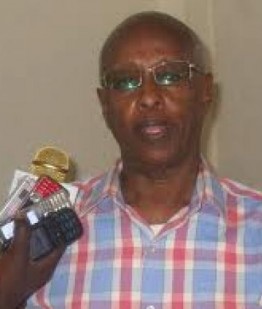 General Galaal: Somali leaders lack the quality of leadership and they don’t want to listen others 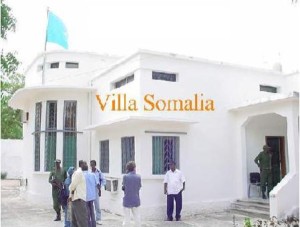