Turkey’s central bank announced Monday a raft of measures aimed at calming markets rattled by the precipitous plunge of the Turkish lira but the embattled currency came under new pressure in early trade.

A dispute between NATO allies Turkey and the United States — which reached new intensity over the detention of an American pastor — has hammered the lira and also raised questions over the future partnership between Washington and Ankara.

The already embattled Turkish lira tumbled some 16 percent against the dollar on Friday as US President Donald Trump said he had doubled steel and aluminium tariffs on Turkey.

In early European trade on Monday, the lira was trading at 6.6 to the dollar, a loss of another 3.3 percent on the day but recovering from even sharper losses in earlier Asian trade which it struck a record low of 7.2362 to the dollar.

In its first statement since what was dubbed “Black Friday” in Turkey, the central bank said it was ready to take “all necessary measures” to ensure financial stability, promising to provide banks with “all the liquidity” they need.

The bank also revised reserve requirement ratios for banks, in a move also aimed at staving off any liquidity issues. However the statement gave no clear promise of rate hikes, which is what most economists and analysts say is needed to ease the crisis.

Turkey’s Finance Minister Berat Albayrak late Sunday said Ankara was planning to roll out an “action plan” on Monday in response to the crisis.

“Our institutions will take necessary action from Monday in order to relieve the markets,” he said, adding that the plan would centre on “the state of our banks and the small and medium size enterprises” most affected by the lira’s plunge.

Albayrak’s comments came as his father-in-law, President Recep Tayyip Erdogan, said he was in no mood to offer concessions to the United States in one of the worst spats between the two NATO allies in years.

AFP/File / Yasin AKGULThe Turkish lira, which in 2014 was trading at just over two to the dollar, struck a record low of 7.2362 overnight

“The aim of the operation is to make Turkey surrender in all areas, from finance to politics,” Erdogan told ruling party members in the Black Sea city of Trabzon.

“We are once again facing a political, underhand plot. With God’s permission we will overcome this,” he added.

Analysts say that while Washington’s sanctions against Ankara sparked the immediate crisis, Turkey’s economy has been risking trouble for a while due to high inflation and the weak lira.

The central bank has over the last few weeks defied calls from markets for rate hikes to combat these problems, raising fears of interference from Erdogan who has repeatedly called for low interest rates.

Erdogan had on Saturday described interest rates as a “tool of exploitation”, in remarks unlikely to impress the markets.

“Investors need to see serious economic measures and not political ones to prevent things getting completely out of control,” said Hussein Sayed, chief market strategist at FXTM, saying this had to include an emergency rate hike.

Erdogan appeared unworried by the punitive measures imposed by the United States, saying Turkey could turn to other partners and again terming the crisis an “economic war”.

He indicated that the entire alliance between Turkey — which joined NATO in 1952 with strong American backing — and the United States was at stake.

“You dare to sacrifice 81-million (in) Turkey for a priest who is linked to terror groups?”

American pastor Andrew Brunson has been held since October 2016 on terror and espionage charges, and if convicted, could face a jail term of 35 years. Trump has described his detention as a “total disgrace” and urged Erdogan to free him immediately.

A delegation led by Turkish Deputy Foreign Minister Sedat Onal failed to secure a deal last Wednesday in talks in Washington on a number of issues including Brunson. .

Erdogan confirmed media reports that Washington gave Onal’s delegation a deadline of 6:00 pm last Wednesday for the release of Brunson “otherwise the sanctions will begin”.

“President Erdogan of Turkey is showing no sign of backing down against the US,” said market analyst David Madden at CMC Markets UK, adding the crisis risked having a “knock-on effect” around Europe.

The Brunson case is just one of many bones of contention between Turkey and the United States, ranging from Syria to Ankara’s increasingly cosy relationship with Moscow.

Erdogan also hit back at US authorities for convicting Mehmet Hakan Atilla, 47, deputy director general of Turkish lender Halkbank on charges of helping Iran evade US sanctions on billions of dollars of oil proceeds. 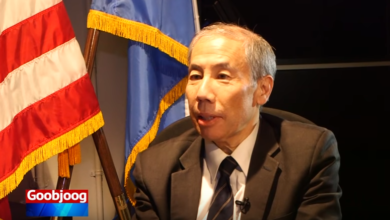 THE INTERVIEW: U.S ambassador to Somalia on return to Mogadishu, engagement with Somalia 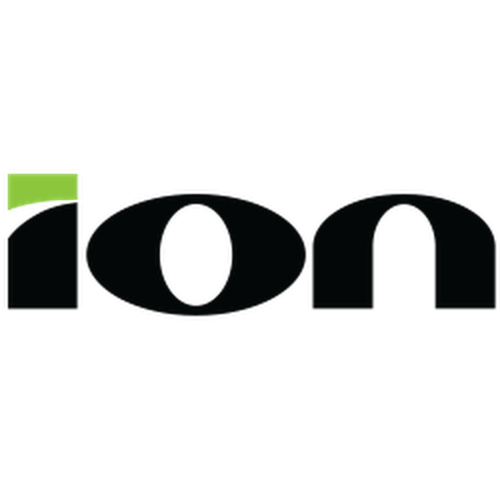 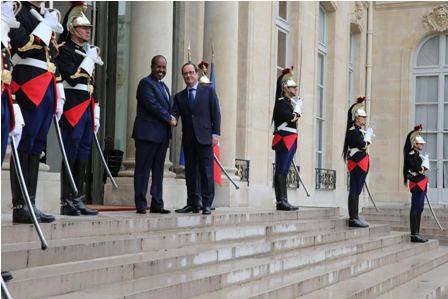 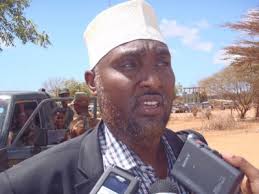