The vice president of Puntland Abdihakim Camey and other Puntland officials received the ambassador and delegation at Garowe airport.

The ambassador supervised some schools i.e Gambol secondary school in the district and Garowe general hospital.

The delegates led by the ambassador also paid visit an orphanage in Garowe where where Turkish Red Crescent has recently delivered emergency relief aid. 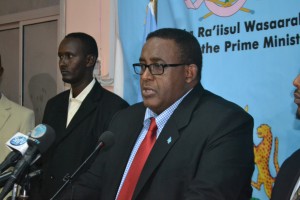 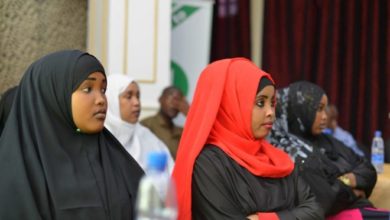 Somalia kicks off drive for women participation in electoral process 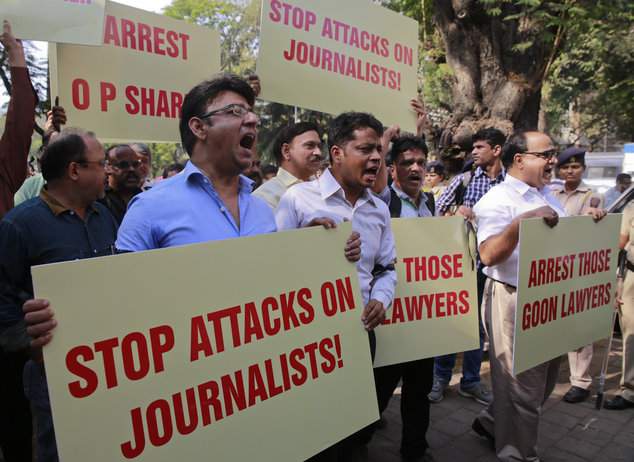 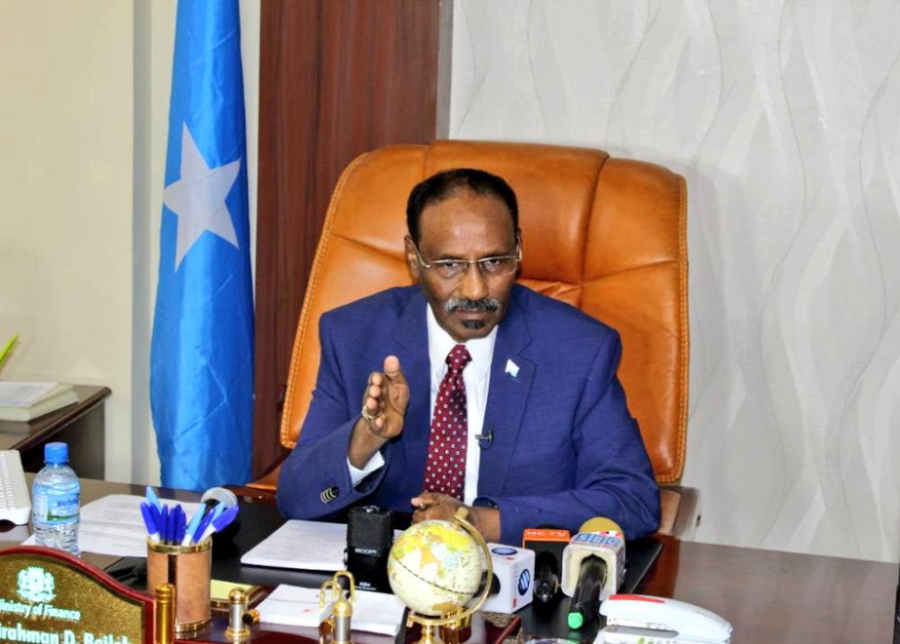