Somalia has awarded foreign firms management contracts ranging from port and airport operations to fishing rights, but donors have voiced frustration at the handling of public funds, prompting the creation of a committee to analyse the deals. Turkey’s Albayrak Group, which currently runs the Mogadishu seaport and Turkish firm Favori LLC which runs Mogadishu’s Aden Adde International Airport since September 2013 are among these firms scrutinized.

The Finance Governance Committee (FGC) report, dated January 2015 and obtained by Reuters, said the FGC had completed a review of nine of the 11 contracts. “None of the 11 contracts were tendered competitively, nor do they respond to any pre-defined terms of reference or scope of services,” the FGC report said.

The FGC suggested the government renegotiate contracts with Turkish firms which now run Mogadishu’s port and airport, the government’s main sources of revenues.

On the deal with port operator Albayrak, the committee called for “an amicable renegotiation of the contract’s more troubling clauses” related to how revenue would be divided between the government and Albayrak.
It said the government had already raised the issue of amendments. The FGC also called for amendments to the airport contract signed with Favori LLC on June 30, 2013, saying it lacked precision and was vague about Favori’s fee structure. In a letter dated Oct.

20, 2014 to the FGC, seen by Reuters, former Somali Finance Minister Hussein Halane said the government and Favori had agreed to renegotiate. Favori and Albayrak could not be reached for comment. In previous comments to Reuters, Albayrak said Turkish firms were committed to helping Somalia rebuild and develop. 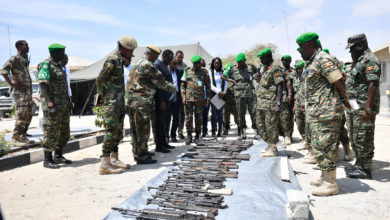 AMISOM hands over captured weapons to government of Somalia 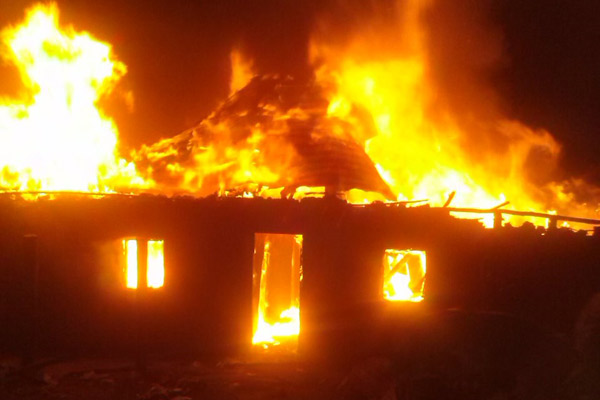 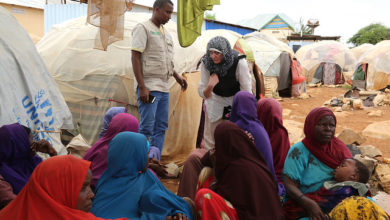