Two Universal TV journalists arrested Friday will spend another 21 days behind bars as the intelligence agency NISA conducts investigations on charges labeled against them, the National Union of Journalists, NUSOJ  has revealed.

Mohamed Ibrahim, NUSOJ Secretary General said the management of Universal TV informed them that the Attorney General had notified the station of the decision to detain the journalists pending investigations.

“On Sunday, NUSOJ office in Mogadishu was informed by members of the senior management of the television that the Somalia’s attorney General offices gave 21 days NISA to investigate the case, which the journalists will be remain in prison without court appearance,” said Ibrahim.

“The National Union of Somali Journalists (NUSOJ) condemns the arrest of the Universal TV anchor Awil Dahir Salaad and its East Africa director Abdullah Hersi and the closure of the TV offices, which is a blatant act of violation against the press freedom and freedom of expression, while NUSOJ calls for the Federal government of Somalia to unconditionally free the journalists and allow the television offices to resume operation,” read the statement in part.

NISA officers summoned the two journalists a day after airing a TV show and subsequently arrested them. They later raided the station’s premises and ordered it suspends operations till further notice

This followed a the airing of a popular talk show which featured two Federal MPs Abdi Hashi Abdullahi and Mohamed Abdi Yusuf. The MPs made statements to the effect that the country was under ‘colony’ of the UN and that it was time people took back the country.

There are no reports yet on any action against the two lawmakers who originated the statements.

Opposition party Forum for Unity and Democracy, FUD has called for the release of the journalists noting that their arrests was becoming a trend in the country and a worry for free speech.

“The Forum believes that the unlawful detainment of the two Universal TV journalists is a deeply alarming trend of the arbitrary use of the Somali security apparatus to restrict freedom of expression and free media, indicating the lack of resolve of the national leadership to advance our country’s democratization process,” read a statement for the party.

In a separate incident, the Interim Jubbaland administration closed the office of Universal TV in Kismayo on August 23, 2015. 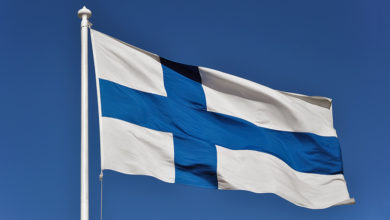 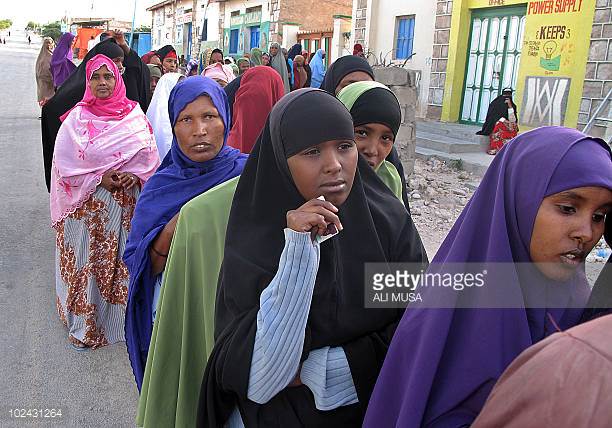