Two people have been killed in separate attack carried out in Las Anod town by unidentified men armed with pistols, locals said Sunday.

Jama’a Abdi was gunned down in the centre of the town while another local resident identified as Abdihakiim Duaale was killed minutes later in the outskirt of the town.

“Abdi was killed by unidentified gunmen when he left a mosque in the town after performing his evening prayers,” a local resident in the town.

No group yet claimed the responsibility but Las Anod town in the breakaway Somaliland has seen recurrent clan revenges.

Somaliland declared itself as independent from Somalia in 1991 following the collapse of government in Somalia but is yet to gain any international recognition. 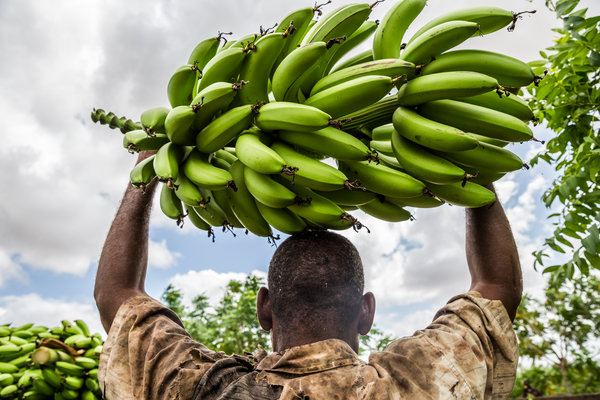 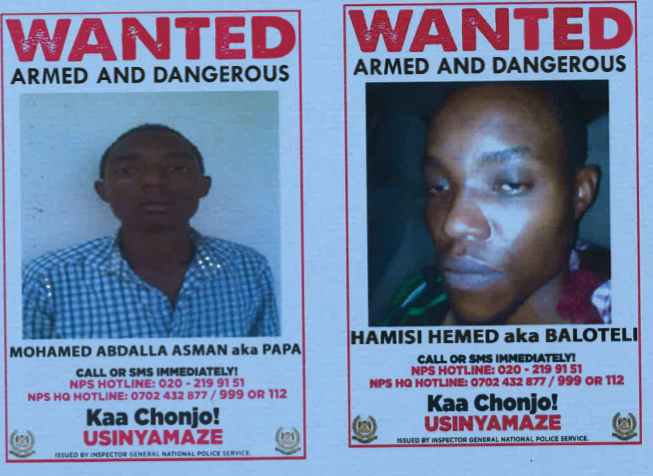 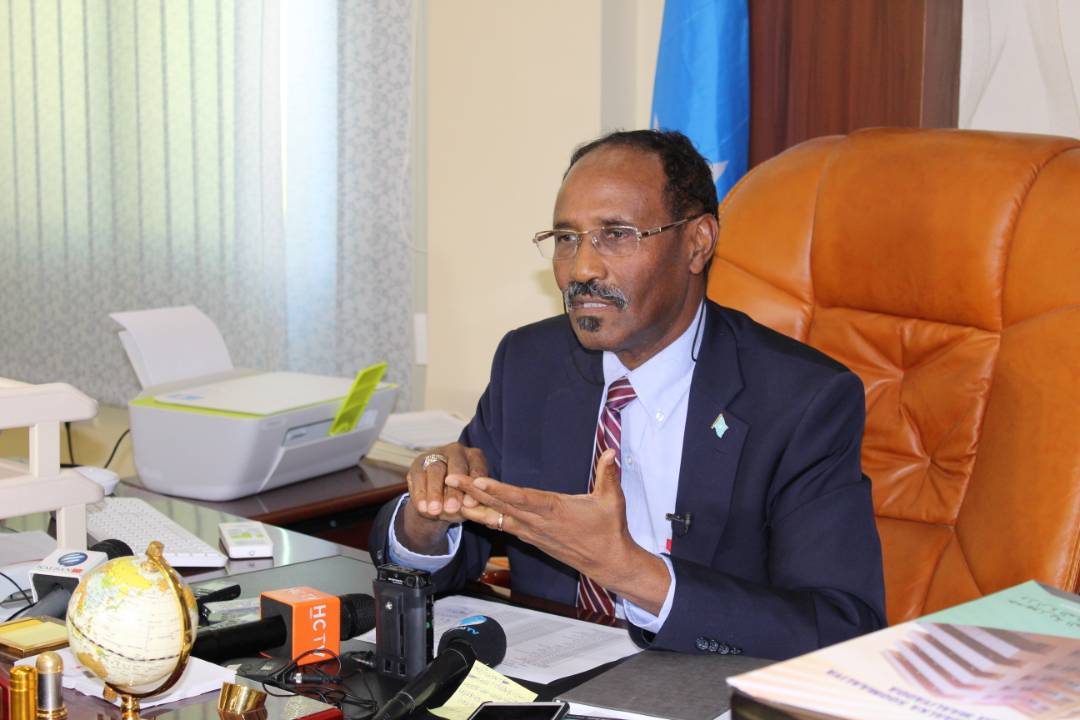 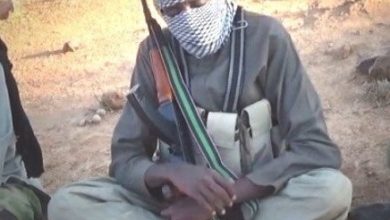