Eyewitness said the fire broke out accidentally at shopping centre when the two shop attendants were in deep asleep.

The 10pm fire, burnt down half of the market around the shop, destroying stalls, stores and goods valued at thousands of US dollars, according to traders.

Eyewitnesses said the inferno could have been caused by a faulty power line in the shop.

A trader, whose workshop was burnt down during the incident, said the fire begun at a neighbour’s shop where it killed two people before spreading to nearby stalls in the market.

“Most of the shops were wooden while some were made of iron sheets making the fire to spread faster,” he said.

The fire fighters in collaboration with the traders helped to extinguish the fire despite the wind which spread it farther. 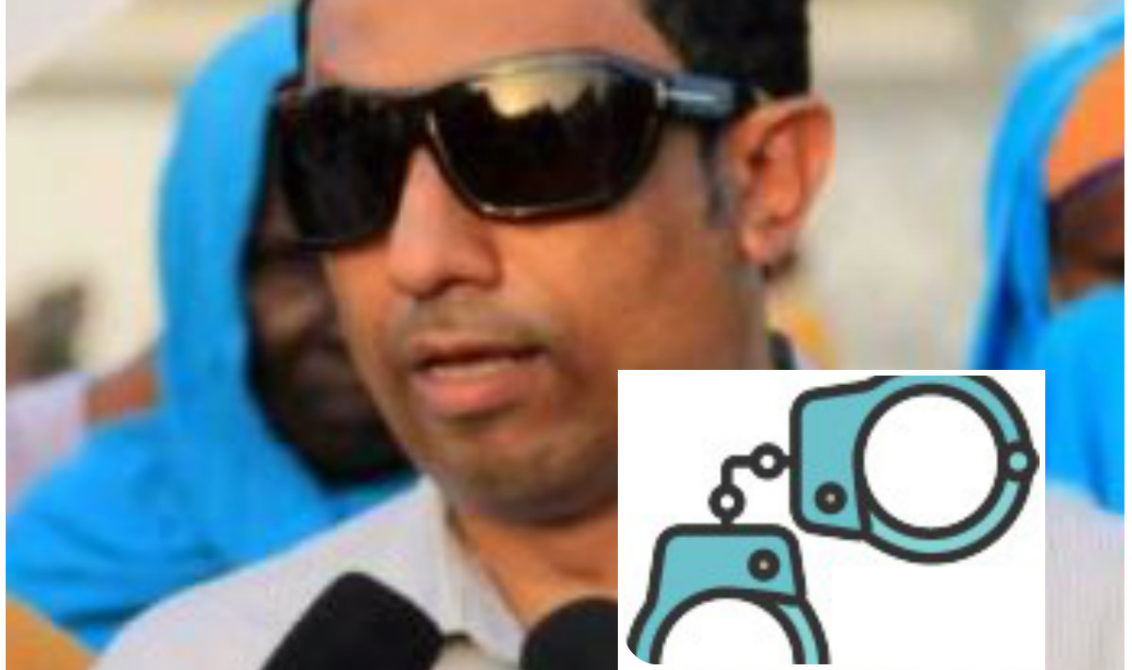 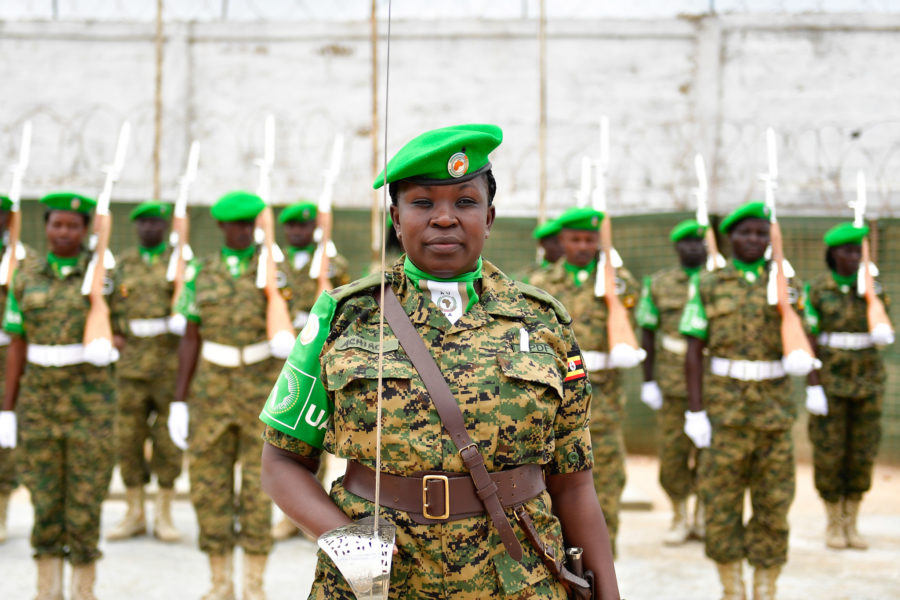 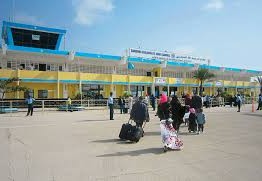 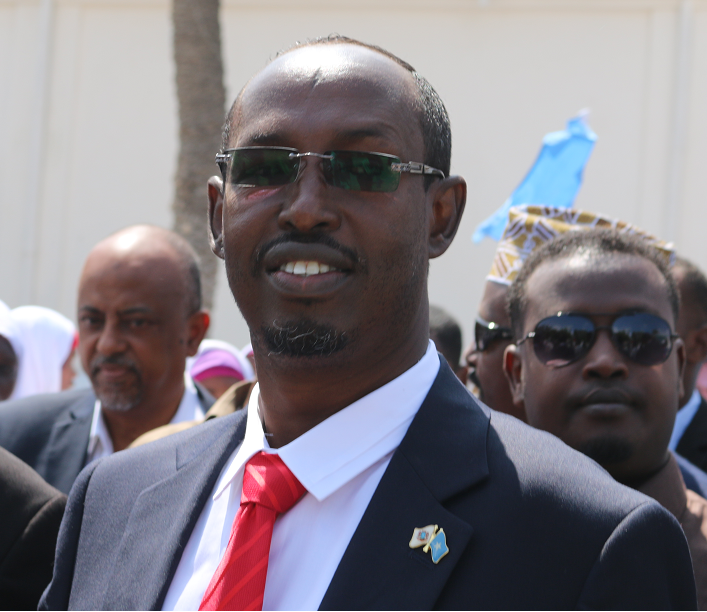