Two people have died after  a rocket propelled grenade (RPG) fired by armed men struck their truck on Tuesday night in Afgooye town, 30km south of  Somalia’s capital Mogadishu barely a day after six children and their grandmother were killed in Jebey village in the outskirt of Marka town.

The two were the driver of the truck and a passenger travelling in the town of Afgooye, witnesses said.

Tuesday’s attack is believed to be retaliation after gunmen attacked Marka on Monday night in the ongoing bloody rivalry between the two clans. The disputes are said to be over natural resources and land.

According to Goobjoog News correspondent who in the area, the attackers also burnt a supermarket.

“The attack was a retaliation of the earlier one but we are hunting the attackers,” said a security officer who asked not to be named.

Marka town, which is the epicenter of the conflict pitting two Somali clans, has become a deserted town, as members of the rival clans left toward areas, which their community are majority to avoid been caught in retaliatory raids by marauding clan militia.

The two warring clans have over the years been fighting for supremacy and control of the district that has degenerated into clashes.

The death toll has risen to 10 since the first attack earlier this month.

More than 300 villagers have fled the clashes-hit areas and are camping in Marko town.

The clashes led to the government deploying a contingent of security personnel to quell the clashes mid last year.

Tension and conflict between the two clans have historically resulted from competition for natural resources, but recently the emerging tensions are attributed to political disagreements over governance issues. 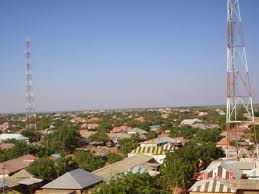 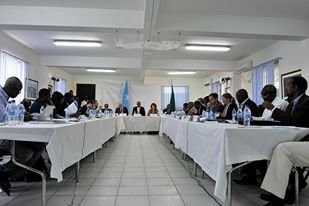 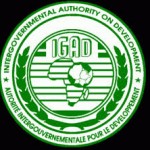 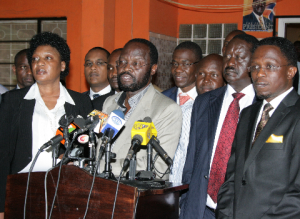