Two Somali nationals were arraigned in a court in Nairobi, Kenya Saturday to face human trafficking charges after the police found them responsible for trafficking a Somali refugee to Libya.

The two- Abdikadir Ahmed Mohamed and Mohamed Ahmed Ahmed Afrah are accused of luring and later transporting a female refugee from Hagdera refugee camp in Garissa to Libya.

According to the prosecution, the victim was moved from Garissa to Nairobi and put on a plane to Khartoum for onward transportation to Libya.

The victim is currently in Libya according to the prosecution and that her captors are demanding $10,000 to release her from Libya.

The Kenyan news website, The Nairobian reports the case will be heard on Monday after it failed to kick off on Friday owing to lack of a Somali interpreter.

A report by Goobjoog News in 2017 indicated three Somali human traffickers who had been arrested by South Sudan police and handed to Somalia for prosecution were let free upon arrival in Mogadishu.

They were arrested in the border town of Aweil when they were about to cross to Sudan territory, according to a letter seen by Goobjoog News addressed to Somali police chief by his South Sudan counterpart. 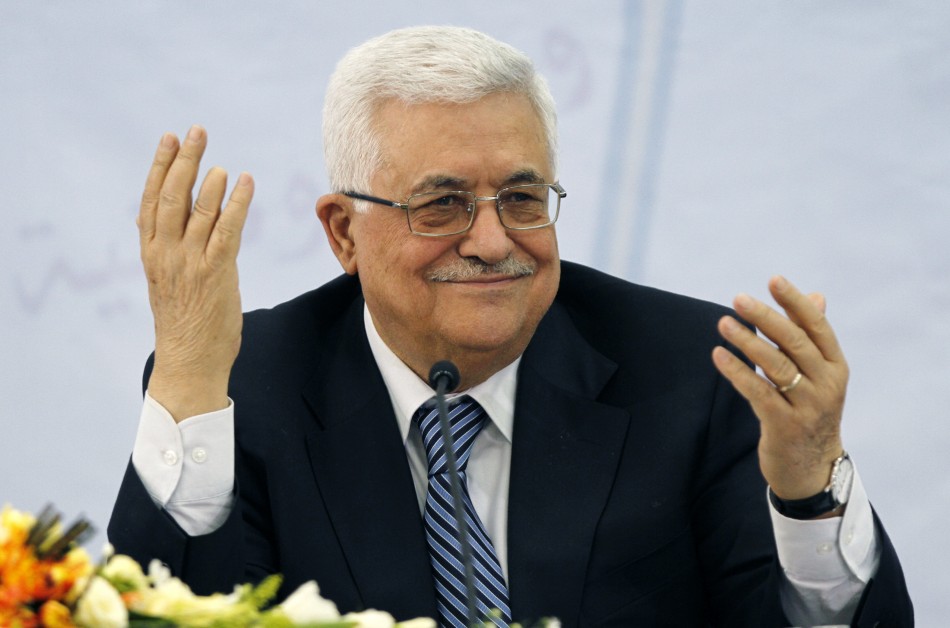 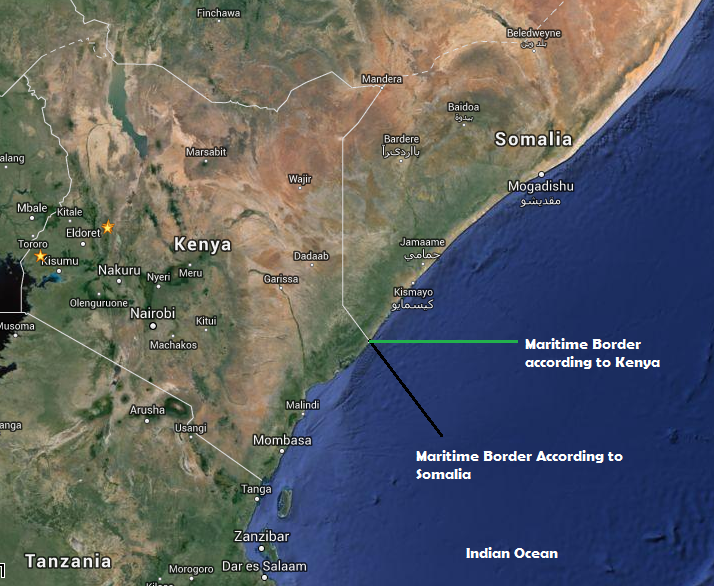 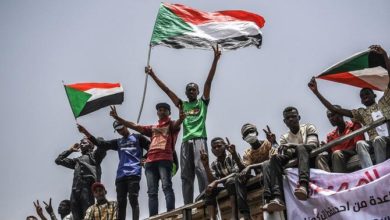 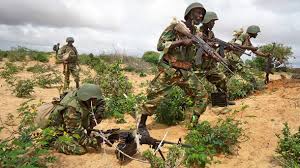 370 killed in Kenya since KDF intervened in Somalia 2011