The U.S embassy in Somalia has condemned Al-Shabaab attack on Baledoogle military base in Lower Shabelle and confirmed there were no casualties on troops at the base.

“The United States condemns the attacks today in Baledogle and Mogadishu.  We commend the Somali security forces who repelled the attack against the Somali National Army (SNA) Base in Baledogle, Lower Shabelle region,” the embassy said in a statement to newsrooms.

The statement noted none of the soldiers was harmed and that the militants did not make way into the base because of ‘alertness and swift response’ from the soldiers blocking the militants from breaching the outer perimeters of the base.

A source near the base earlier told Goobjoog News the militants drove two trucks towards the base and heavy gunfire ensued before the Al-Shabaab fighters were repulsed.

Al-Shabaab claimed to have killed 100 soldiers and destroyed five drones and helicopters.

“This attack yet again demonstrates al-Shabaab violently opposes progress towards peace and prosperity in Somalia,” the U.S embassy said. 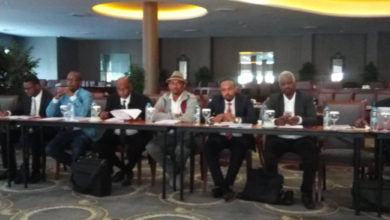 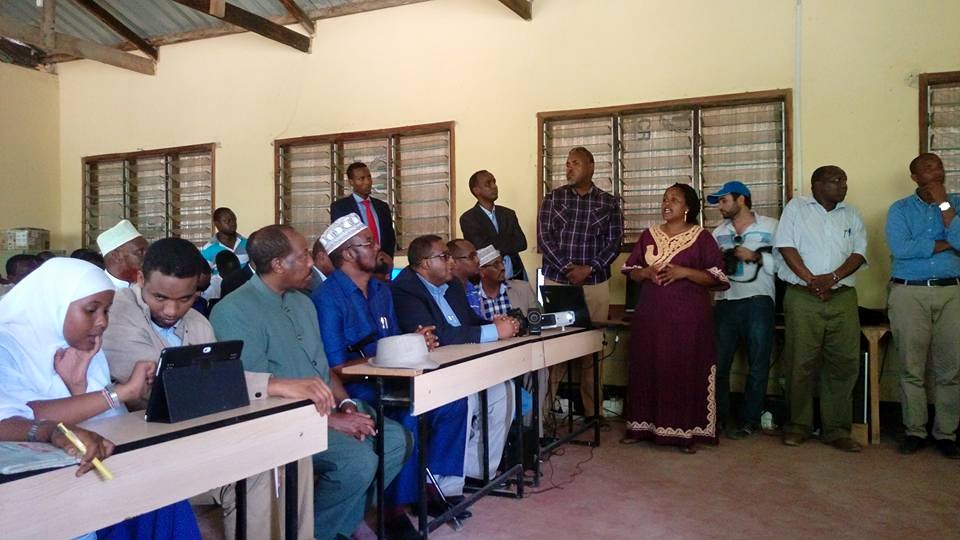 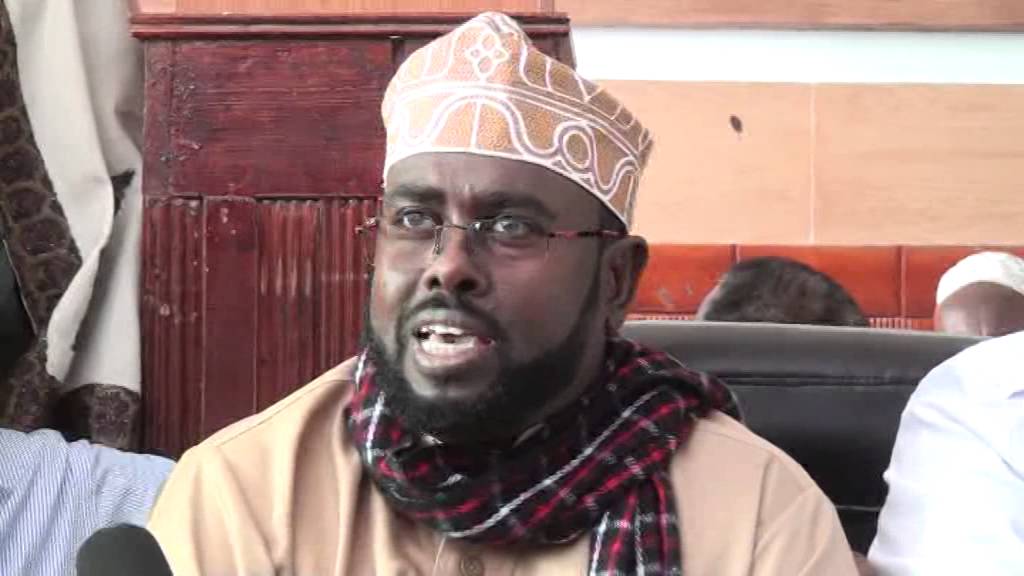 US threatens to cut aid to Somalia