The government of  United Arab Emirates (UAE) has welcomed the positive outcome reached by the presidents of the two regional states in northern and central Somalia after talks on Galkaayo border dispute between Puntland and Galmudug.

After several days of UAE-sponsored talks, Presidents of the regions of Puntland, Jubaland, South West, Galmudug and Shebelle reached an agreement to halt the armed conflict between the two regions and set up joint committees to discuss outstanding issues in a bid to reach a final agreement, the UAE said in statement

Sources intimate political talks also featured in the meeting as the country gears for the election of a new president. The UAE has been actively involved in supporting regional administrations in Somalia to build their security forces.

UAE has in the recent past supplied police and military vehicles to Puntland, Somaliland and Jubbaland and the Federal Government.

Toronto Somali community concerned about resurgence of violence in Calgary 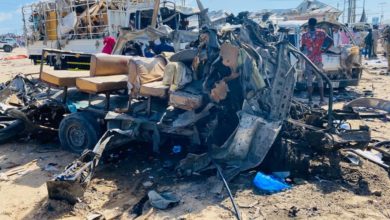 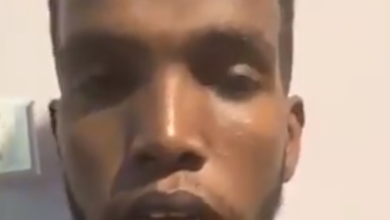