Ukraine rushed tanks to the front lines and claimed on Sunday (Jan 18) to have cleared pro-Russian rebels from most of Donetsk airport after days of intense fighting, with heavy shelling shaking the key eastern city.
As fighting wracked the country’s war-torn east, thousands of people held a common prayer and peace march Sunday in the capital Kiev attended by President Petro Poroshenko, who vowed the country would not yield to rebels he says have been backed by Russian troops and weapons.
At least seven people were killed, including four soldiers, houses were destroyed and electricity was cut for many homes and businesses as explosions repeatedly ripped through parts of the Donetsk region.
Most of the blasts rang out from the area surrounding Donetsk airport northwest of the city as the army and rebels battled for control of the blackened and wrecked site hit by months of on-off clashes.
But some were also heard closer to the city centre, and Donetsk officials reported “massive damage to housing stock, infrastructure and communications of the city”.
Rebel officials reported at least two civilians killed, bringing the toll since Thursday to at least 24 dead, including 13 Ukrainian soldiers. Another civilian was reported killed in Krasnogorivka, near Donetsk.
With rebels at one point claiming to control the airport, about 10 Ukrainian tanks rumbled across the snow toward the front lines on Saturday to reinforce soldiers desperately trying to defend it, local television showed.
The army’s aim was to push the rebels back and open a corridor to evacuate the wounded, with the insurgents having earlier unleashed a barrage of heavy artillery fire at the airport, including from at least one tank.
Intense clashes followed overnight, and residents of the northwestern area of the city said neighbourhoods had also been hit by shelling.
Ukraine’s military claimed on Sunday afternoon to have cleared out most of the airport, but there was no independent verification of their account, with journalists unable to approach the facility.
“In order to transmit our soldiers all the necessary equipment, ammunition, and to evacuate them, a massive operation was decided upon, which was successful,” military spokesman Andriy Lysenko told a briefing. “We managed to almost completely clean up the territory of the airport.”
Public transport shut down and stores closed in parts of the city on Sunday. “All night, shells flew over our house,” said Margarita, 24, a resident of the city’s northwest. “This morning windows broke from the trembling – very scary.”
Another resident a couple kilometres from the airport said a children’s hospital had been damaged. The military said on Sunday four more soldiers had been killed and 32 wounded.
The common prayer and peace march in Kiev was attended by several thousand people, and Poroshenko spoke at Independence Square, the epicentre of protests that forced out Russian-backed president Viktor Yanukovych last year.
He spoke of the victims of last week’s rocket strike near a commuter bus heading to Donetsk that killed 13 people, the worst single loss of civilian life since a September truce. “We will win in our struggle for peace,” Poroshenko said. “We will not give up and shred Ukrainian land.”
An upsurge in violence in recent days in eastern Ukraine centred around the airport has left in tatters the often violated September truce, which was followed by another accord in December.
Meanwhile, negotiations aimed at bringing peace have stalled, with a contact group of representatives from Russia, Ukraine and the Organisation for Security and Cooperation in Europe, along with rebel leaders, postponing talks that were due to take place last Friday in Minsk.
A summit that Poroshenko has been seeking to organise with the leaders of Russia, France and Germany has also been put off. There has been talk of holding the summit at the end of the month, but German Chancellor Angela Merkel has said there would be no point if fighting continues.
The conflict that broke out in Ukraine’s eastern industrial heartland in April 2014 has left more than 4,800 people dead. Ukraine and Western nations say Russia has supported the rebels with troops and weapons, charges Moscow strongly denies despite witness claims to the contrary.
Russia is under heavy sanctions from the West over its actions in Ukraine, and the UN Security Council plans to meet on Wednesday to discuss the flareup of violence.
Source: AFP 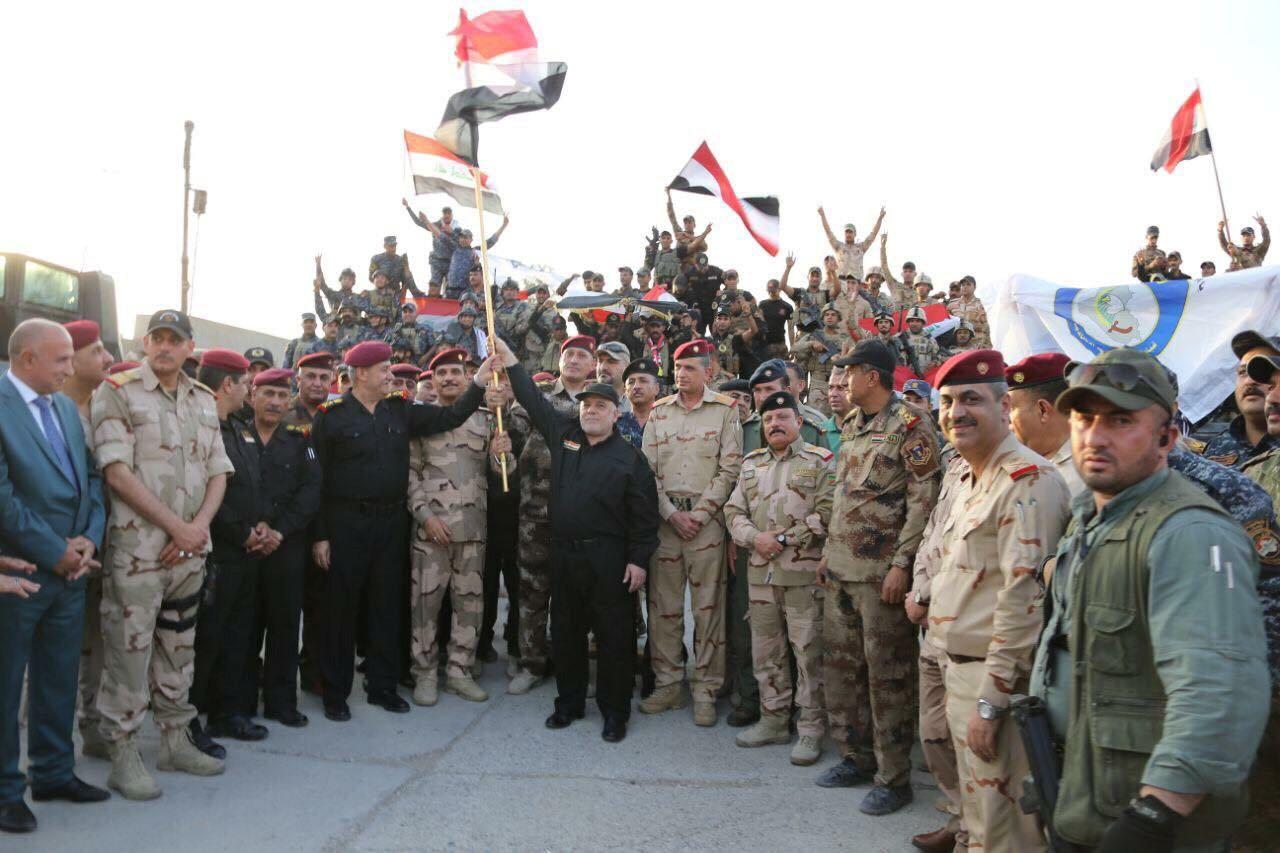 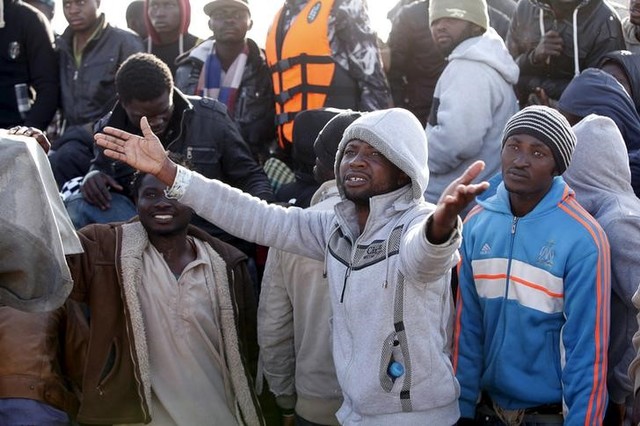 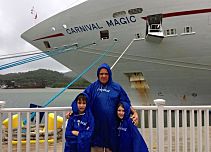 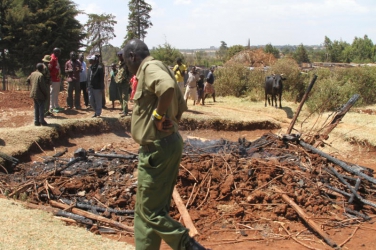 Woman, 58, sets herself ablaze because she could not bear children