The UN special envoy to Somalia Nicholas Kay has joined politicians and civil society in voicing his concern over the arrest and continued detention of two Universal TV journalists.

Kay condemned the arrest of the two journalists and closure of Universal TV offices two days ago in Mogadishu but stopped close of calling for release of the two. However, Kay called for the Federal Government of Somalia to act swiftly to ensure that the safety and human rights of journalists are protected.

“Independent, free and pluralistic media are vital,” said SRSG Kay. “Freedom of expression is a fundamental right and is essential to create an environment that fosters debate and public participation in the 2016 electoral process and Somalia’s ongoing state-building and peace-building process,” said Kay in a statement Sunday.

Earlier today the Somali National Union of Journalists, NUSOJ condemned the arrest and called for unconditional arrest of the two journalists. NUSOJ also disclosed that the two would be in detention for the next 21 days as the intelligence agency NISA conducts investigations on charges against the journalists and the station.

On Friday, NISA summoned the Abdullahi Hersi and Awil Dahir Salaad to their offices in Mogadishu before arresting them for airing a show a day before in which two MPs questioned the sovereignty of the country in light of the presence of UN and African Mission in Somalia, AMISOM in Somalia.

There has not been any information however regarding possible charges against the lawmakers. 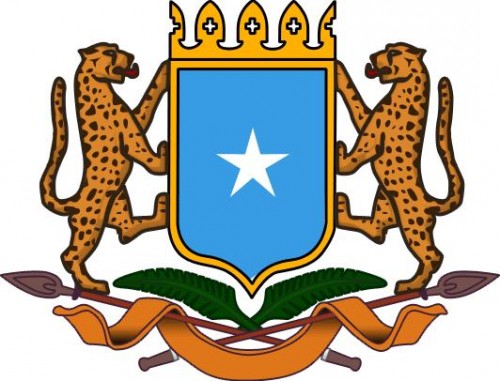 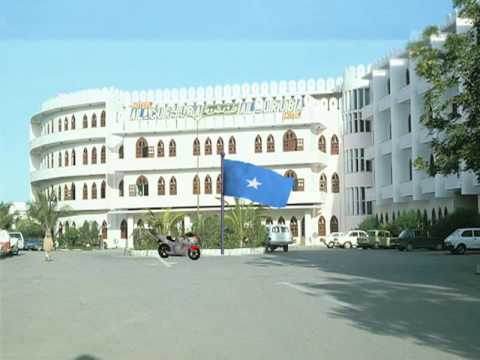 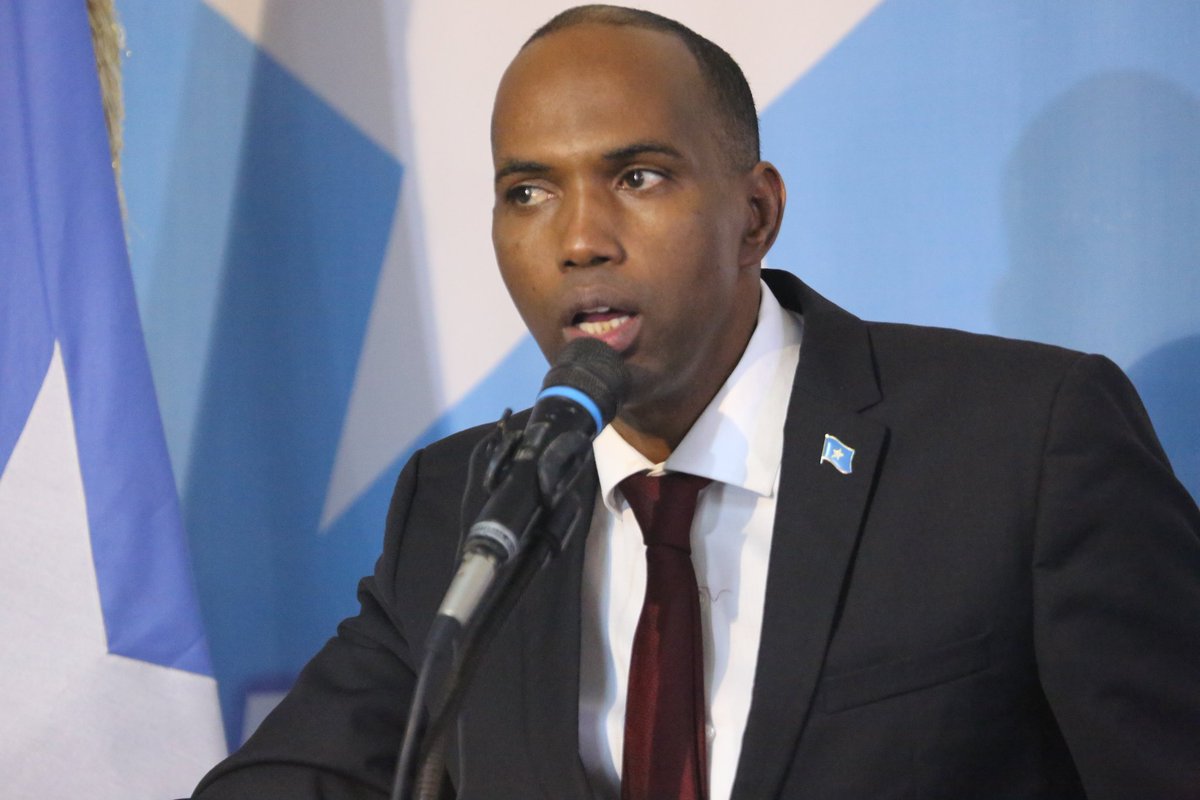