“We join the people and the Federal Government of Somalia in condemning this act of terror in no uncertain terms – such reprehensible acts of terrorism will not in any way undermine the determination of the Somali people to pursue their state-building, economic recovery and security priorities. The United Nations and the wider international community stand with them,” said the UN Secretary-General’s Deputy Special Representative for Somalia, Raisedon Zenenga.

According to initial reports, three vehicle-borne improvised explosive devices were detonated near the capital’s Sahafi Hotel on Friday afternoon, with the car bombings then followed by an armed attack by militants. Al-Shabaab has reportedly claimed responsibility for the attack.

UNSOM expresses its condolences to the families of the victims of the attack and wishes a speedy recovery for the injured.

The multiple car bombing attacks have at almost killed more than 20 people and injured more than a hundred in Somalia’s capital, Mogadishu, in attacks claimed by the al-Shabab extremist group. 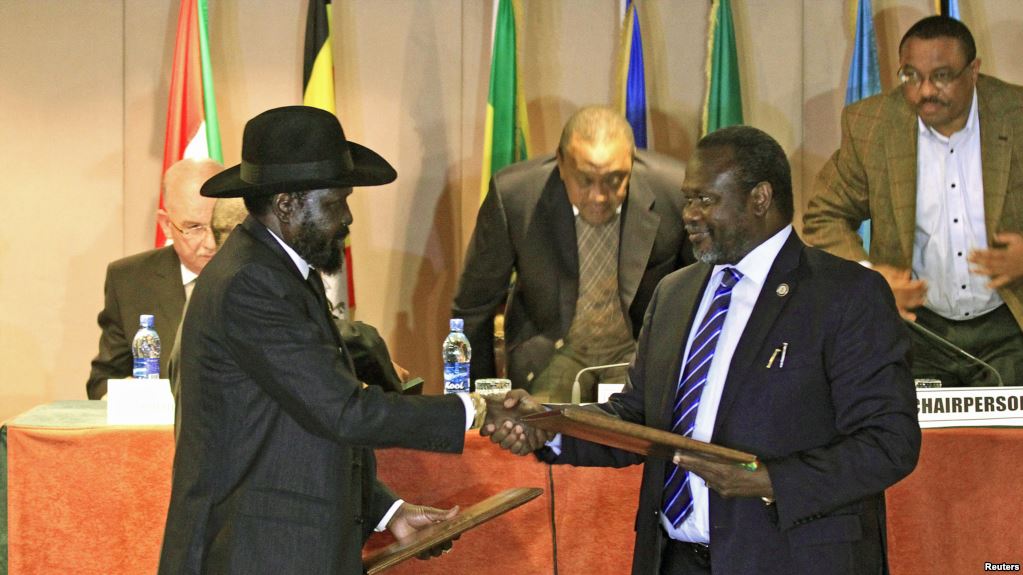 US frustrated by ‘lack of progress’ in S. Sudan peace deal 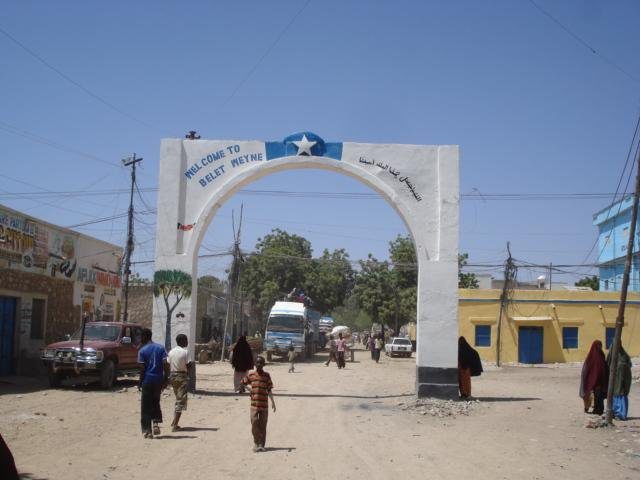