However, eye witness sated that at the time of the attack Jubbland state forces were using the boats.

Jubbaland information minister insisted that the attacked boats used by fishermen, not their forces and said they consider the attack an action of aggression against the nation’s sovereignty “a warship attacked 9 fisher boats, all the boats were destroyed, 2 people killed and 9 others injured” said the minister.  No comments from International navy forces about the incident. 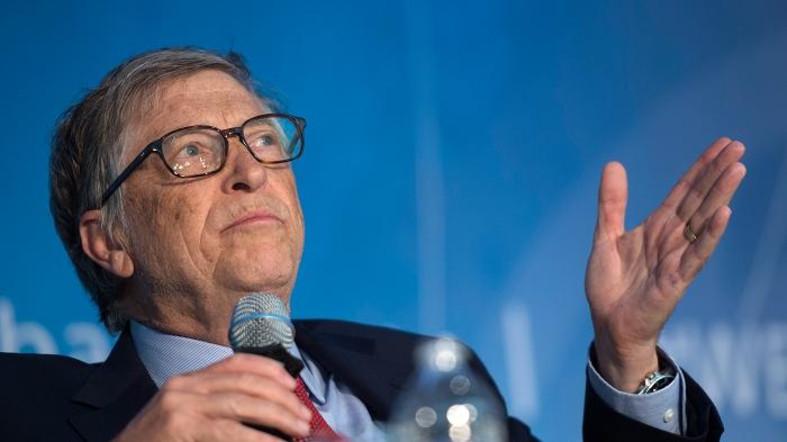 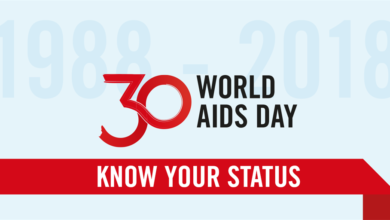 The battle to end HIV/AIDS 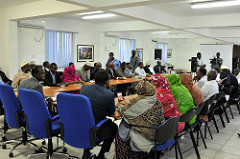 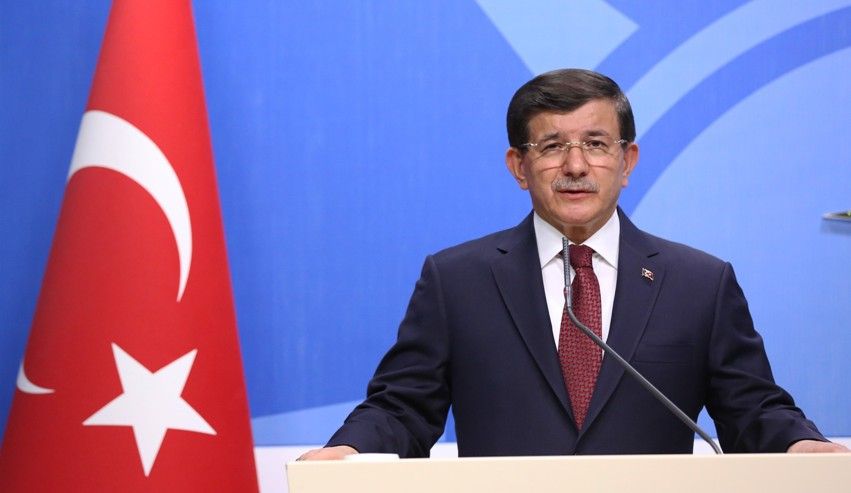 Statement by His Excellency Mr. Ahmet Davutoğlu, Prime Minister of the Republic of Turkey on the Ottoman Armenians Who Lost Their Lives During The Last Years of the Ottoman Empire