GOOBJOOG NEWS|MOGADISHU: More businesses closed down in Somalia’s largest open market, Bakaro today following pressure from the so-called Islamic State in Somalia (ISS) which is demanding ‘taxes’ from traders but there is no word from the government which has instead marshalled hundreds of security forces to pave way for President Ali Gudlawe’s travel to Beletweyne.

Traders who spoke to Goobjoog News this morning but sought anonymity for security reasons said more businesses did not open today amid continuing onslaught on ‘defaulters’ by ISS operatives. Pictures from the market show businesses dealing with construction goods and services closed. 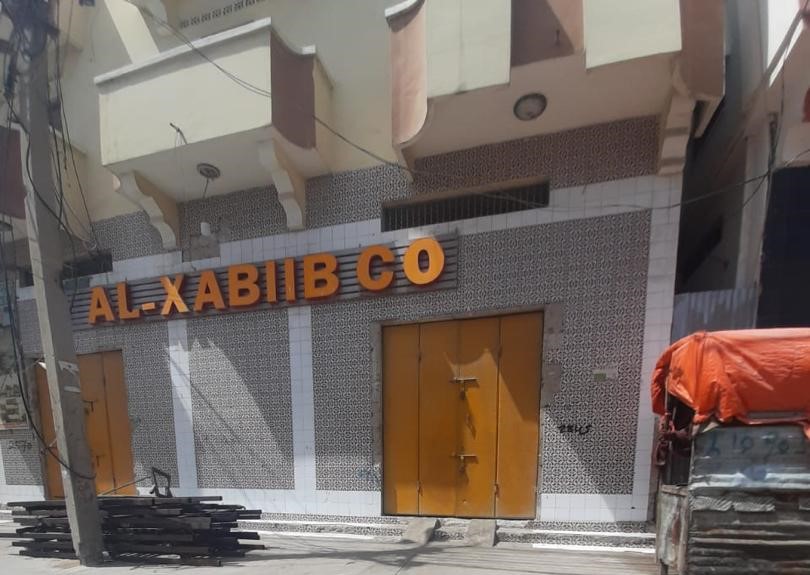 According to the traders, ISS operatives in the market are demanding payments for operation and those who fail to honour the demands face consequences including death.

Even as ISS threatens one of the country’s core economic sectors, the government has not responded. Ironically, hundreds of troops from the paramilitary unit, Haram’ad were Tuesday night mobilized from Mogadishu and other parts of the country to prepare the ground for Gudlawe, an ally of outgoing President Mohamed Farmaajo to head to Beletweyne. 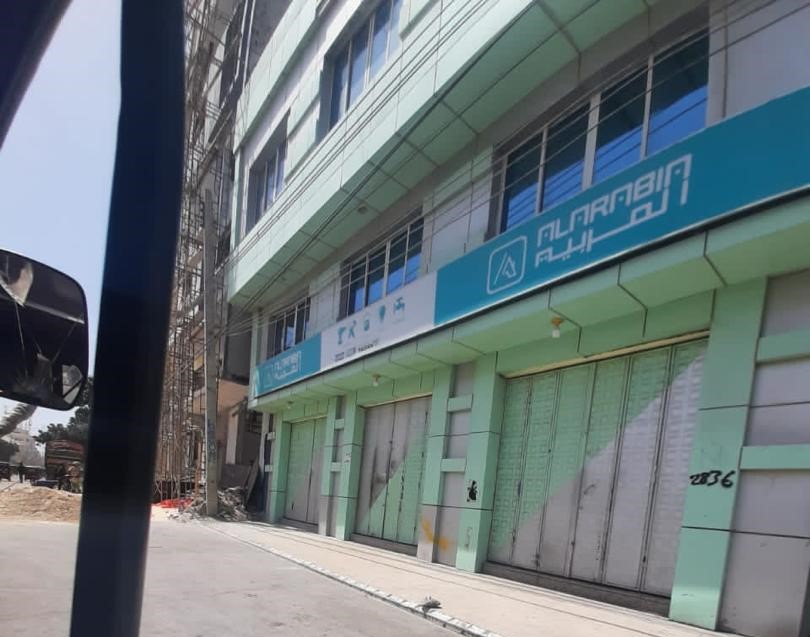 Forces from the Hiiraan Revolutionary Council led by Col. Nuur Dheere moved into Beletweyne Monday following reports Gudlawe was to visit the town. 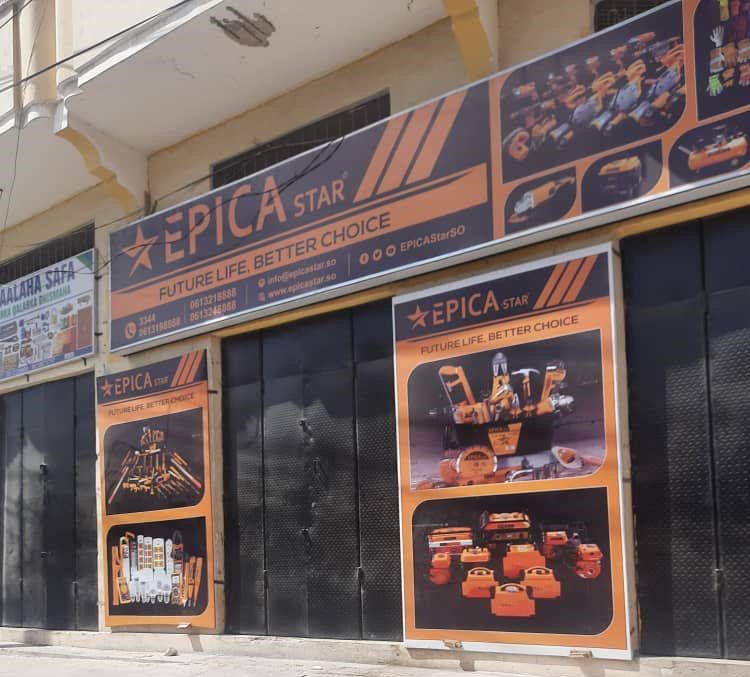 Besides demands by ISS, traders also pay ‘taxes’ to Al-Shabaab in addition to the statutory taxes by the government. 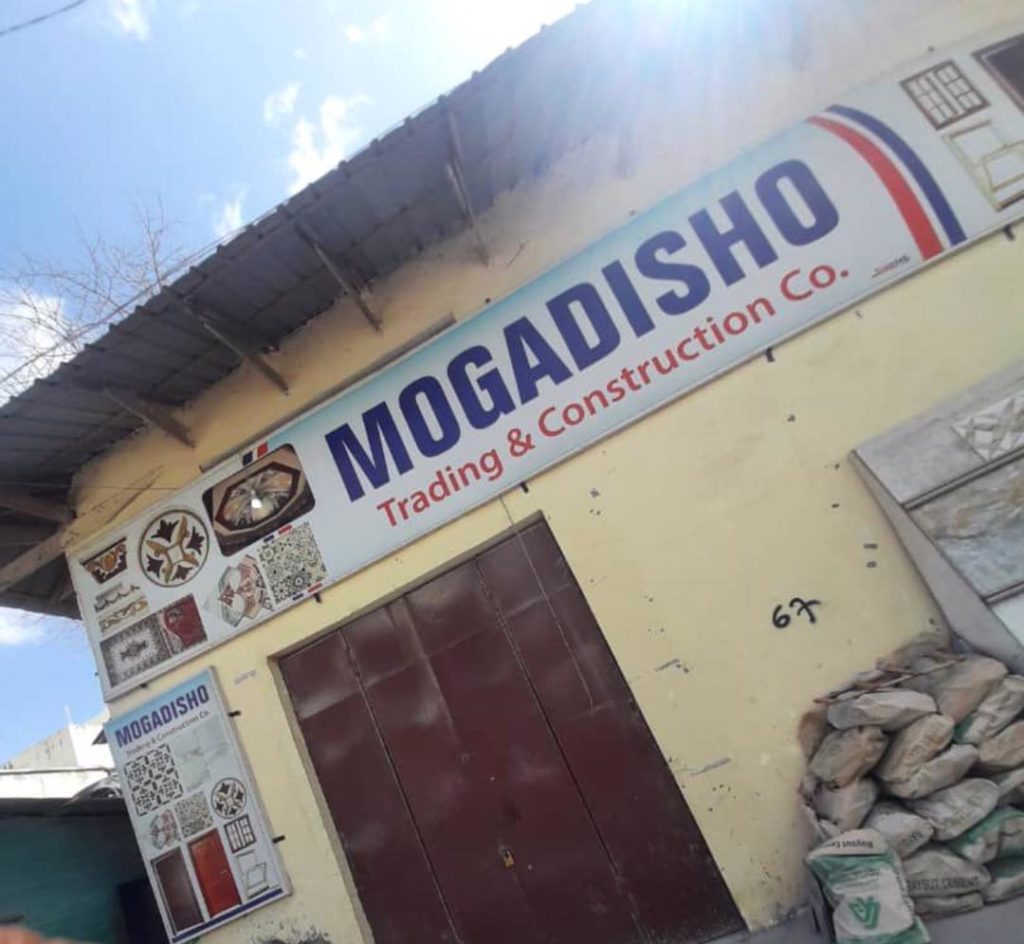