A US drone strike last Friday in the central Somali region of Mudug wiped out 60 Al-Shabaab militants, the largest since the November 2017 strike which killed 100 Al-Shabaab fighters.

The US Africa Command (AFRICOM) said in a statement Tuesday the strike which hit Al-Shabaab targets in Harardere in Mudug region will ‘reduce al-Shabaab’s ability to plot future attacks, disrupt its leadership networks, and degrade its freedom of maneuver within the region’.

The US force had issued a notification of a strike Saturday but noted it was still assessing the results. No civilian casualties were registered, AFRICOM said.

The strike adds to about 64 Al-Shabaab the number of militants killed within two days in separate strikes. A similar strike in October 14 killed four militants in Arara locality of Lower Juba.

In October alone, US forces have conducted four strikes adding to an increasing number of strikes close to surpassing last year’s which stood at 31.

Al-Shabaab which claimed responsibility for the killing of at least 20 people in Baidoa bomb attacks last weekend has come under intense strikes from both the US and African Union forces. Kenyan forces last Tuesday said they killed 20 Al-Shabaab militants in El Adde near the border Kenya through aerial strike. 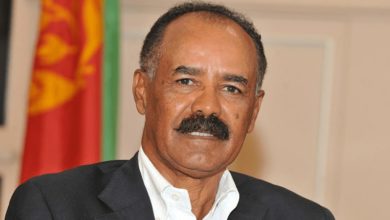 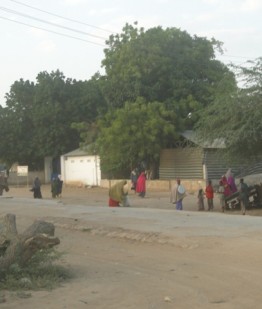