The US African Command has not figured any Al-Shabaab casualties in the two strikes. 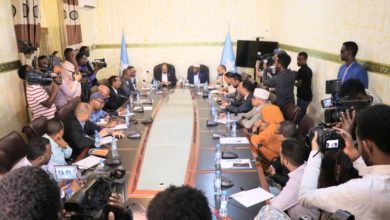 Opposition parties in show of unity as 2020 race takes shape 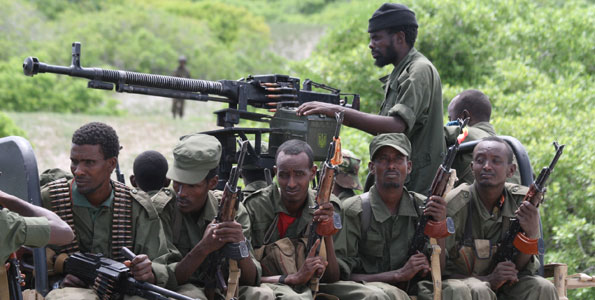 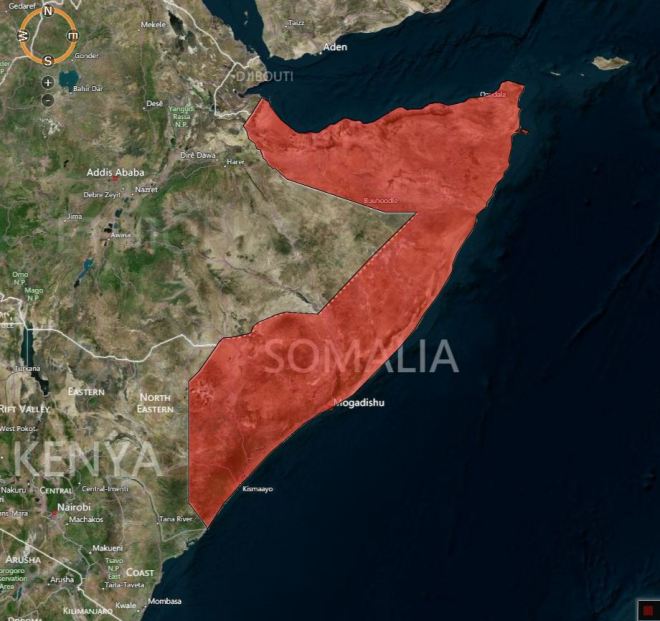 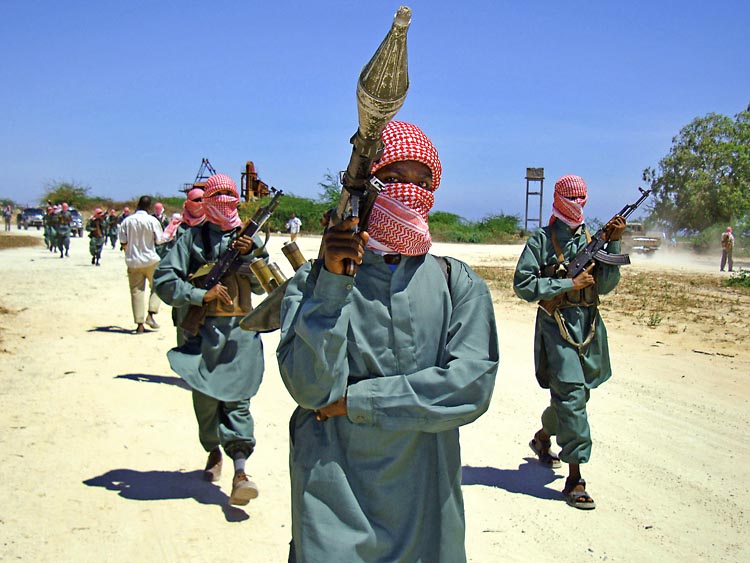 Al-Shabaab stone man to death for adultery in Baay region