A US soldier was killed Friday in a clash with the militant group in Barii area some 60 kilometres west of Mogadishu, the US African Command has said.

AFRICOM said the soldier was shot while conducting an advise and assist mission alongside members of the Somalia National Army.

“On May 4, one U.S. service member was killed during an operation against al-Shabaab in Somalia, approximately 40 miles west of Mogadishu,” AFRICOM said in a statement.

AFRICOM said the soldiers were working alongside their Somali counterparts to degrade Al-Shabaab which has been waging attacks on the government and foreign entities in the country.

“U.S. forces are assisting partner forces to counter al-Shabaab in Somalia to degrade the al-Qaeda affiliate’s ability to recruit, train and plot external terror attacks throughout the region and in America.”

The killing appears to be the first case since the 1993 incident which saw 18 soldiers killed and dragged in Mogadishu in what came to be widely known as Black Hawk Down.

US Special Forces have been conducting aerial attacks on Al-Shabaab neutralizing some of its figureheads and destroying logistics bases. 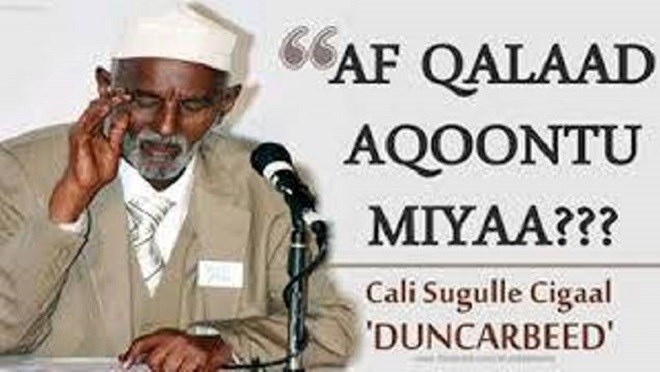 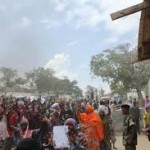 Angry protestors took to the streets of Guriel district 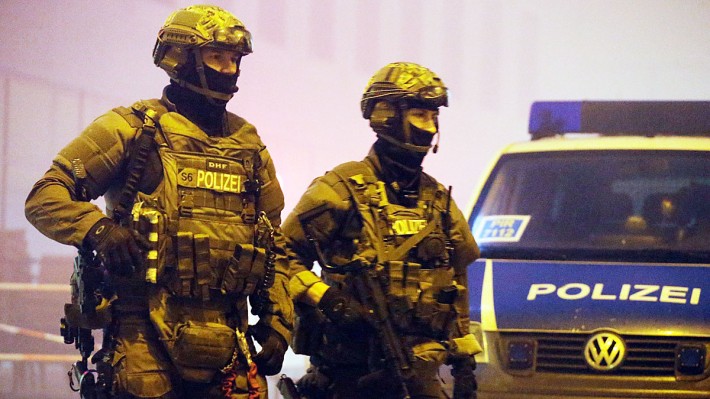