Five Al-Shabaab militants were killed Sunday in a drone strike by US forces in central Somalia barely two weeks after a similar strike neutered two militants near the capital Mogadishu.

Africom said in a statement Monday it also destroyed one vehicle in the Sunday afternoon strike in El Buur, Galgadud region.

“In coordination with the Federal Government of Somalia, U.S. Forces conducted an airstrike against Al-Shabaab militants near El Burr, Somalia, the afternoon of April 1, killing five (5) terrorists and destroying one (1) vehicle.”

In added that based on its assessment, no civilian was killed during the hellfire attack which now adds to four since the beginning of the year. The US conducted a total of 34 drone strikes in Somalia last year. 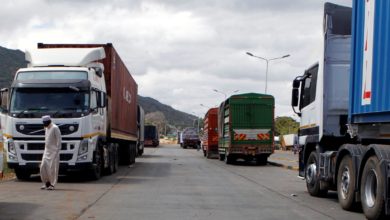 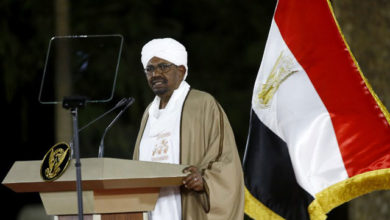 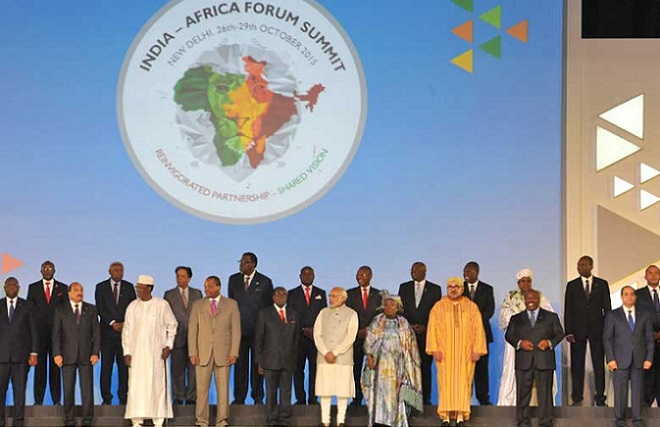 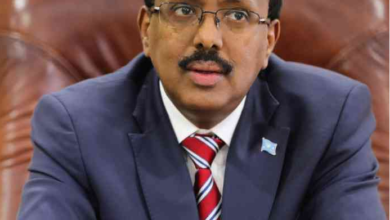