Interior and Federal  Affairs Minister Abdirahman Mohamed Hussein has said his ministry is committed to strengthening political party system in the country through necessary legislation.

“This legislation is critical for Somalia’s democratization and political process. It must enable an inclusive, accountable multiparty system to emerge- that are based on ideas promoting constructive policies that further strengthen good governance, accountability, transparency and human rights,’ said Hussein.

The three day national consultation brought together more than 200 delegates from the civil society, representatives of emerging political parties, regional administrations, members of the Federal Parliament and Federal Cabinet Ministers.

The participants highlighted the need to harmonize the draft legislation with the other important electoral related legislations and legal framework to enhance the country’s overall democratization and political process. They called for the finalisation of the draft law to take into account the ongoing constitutional review process.

The cabinet will then submit the bill to parliament for debate. 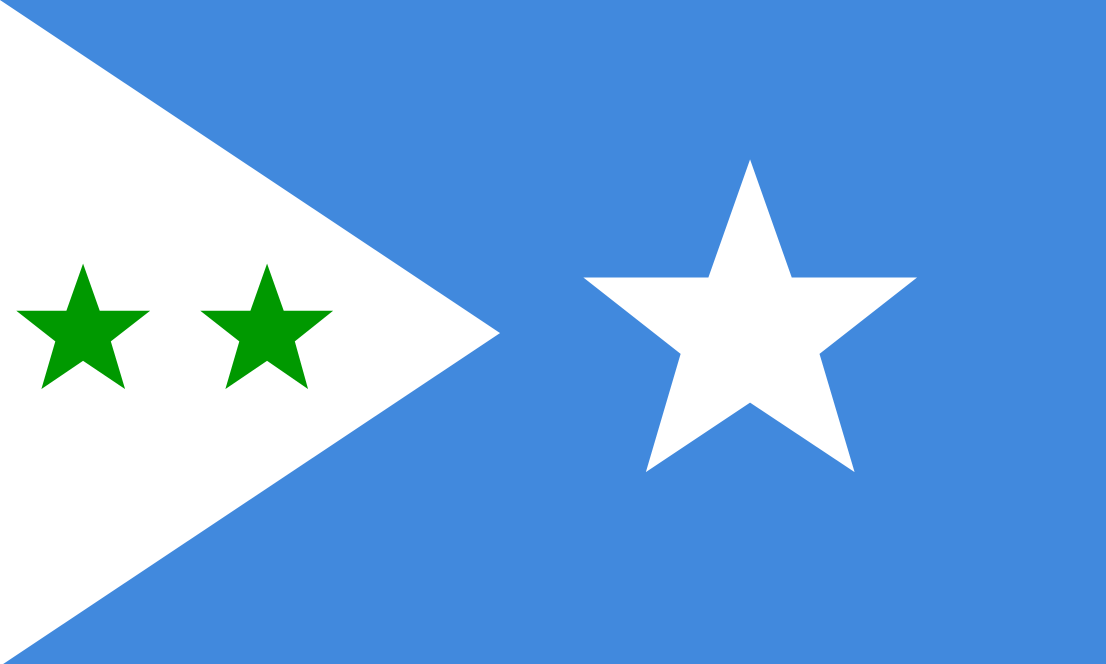 Puntland not ready to implement peace accord says Galmudug 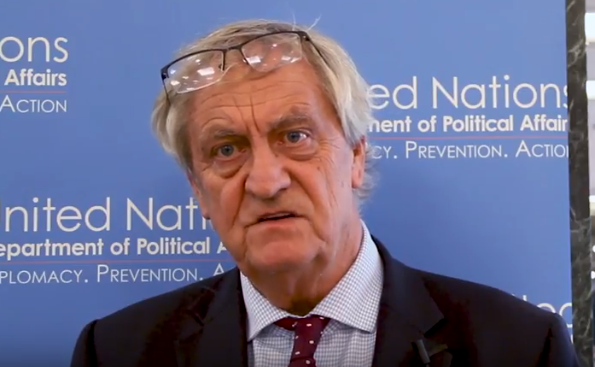 Haysom’s 1st take: Unity between FGS and FMS key to progress in Somalia 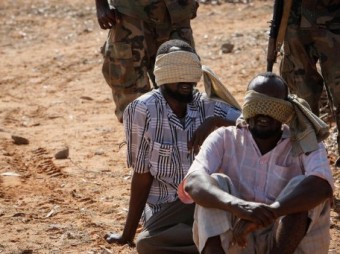