But in marking his second term in office this February, President Farmaajo seems to have wholly picked the queue from his Kenyan counterpart, the disparities notwithstanding, if what appears in the Villa Somalia website is to be believed.

“I came up with four responses to your concerns. I call them the Big Four: food security, affordable housing, manufacturing, and affordable healthcare for all,” President Kenyatta’s agenda as outlined in the http://www.president.go.ke/ website reads.

In a revamped version of the Villa Somalia website, the Presidency duplicates what appears in Kenya’s presidential website word for word. “I came up with four responses to your concerns. I call them the Big Four: Food security, affordable housing, manufacturing and affordable healthcare for all,” reads Villa Somalia website- https://villasomalia.gov.so/en/

It is not clear if indeed this kind of information appearing at Villa Somalia website represents the President’s views and captures his manifesto. Given the country’s recovery stage, it is implausible for a president remaining with barely two years in office to contemplate universal healthcare or affordable housing to say the least.

A keen observer will however not be surprised by the manner in which the Villa Somalia website has always been managed. Goobjoog News early 2018 pointed out glaring errors, misrepresentations and utter lack of professionalism by those entrusted and paid by the tax payer to manage the website of the country’s top office. From copy paste material from Wikipedia (with hyperlinks) about former presidents, to history of the dummy text of the printing and typesetting industry-Lorem Ipsum and missing information about former presidents (even the very basic), the Villa Somalia website which is now distinct from that of the Prime Minister has suffered incompetence, absolute negligence and at best should serve as an example on ‘how not to manage a website, let alone a presidential one!

Despite bringing these glaring failures almost a year ago (March 12, 2018) to the public domain, remarkably, no change has been effected and the Villa Somalia website is largely empty save for news items on the president’s visits to foreign countries and locally.

It is standard practice in web development and management to seal off public access when websites are under construction to avoid passing unintended information for public consumption. 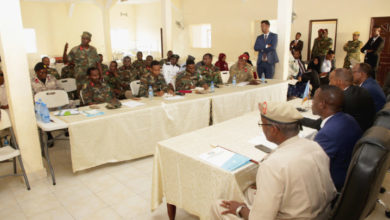 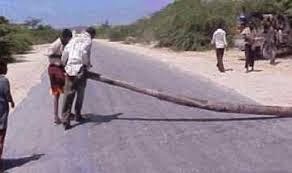 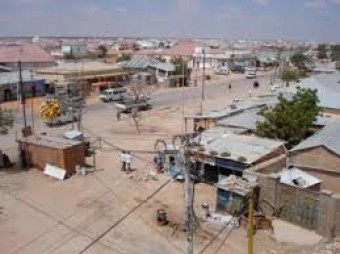