The year 2020 is one of the most interesting years to watch in Somalia as the country marks two decades since the formation of a functional government after the perilous last decade of the 20th century when the Horn of Africa nation descended into the abyss and witnessed a disastrous state collapse.

These are some of the key developments to watch in Somalia in 2020:

Somalia’s long journey to rid itself of $4.7 billion debt which has stymied the recovery process is likely to bear fruit this year as the country expects to reach the Decision Point under the Heavily Indebted and Poor Countries (HIPC) initiative. Norway pledged a $350million bridging loan to pay off the World Bank’s arrears to Somalia this year enabling the country meet one of the key HIPC conditions.

The IMF board approved December 18 plans to finance Somalia’s debt to the global lender through member contributions and IMF’s internal resources. Coupled with the completion of the IMF Staff Monitored Programme IV and finalization of the 9th National Development Plan which serves as an interim Poverty Reduction Strategy Paper (i-PRSP), Somalia will likely reach the Decision Point in the first quarter of 2020.

At this stage, Somalia will be able to receive interim relief on its debt as it prepares for the final stage-Completion Point which translates to full debt relief.

Security will still be a major area of concerted activity in Somalia in 2020. Al-Shabaab’s activity in 2019 pointed to a sense of renewal and change of modus operandi. The US conducted about 63 attacks in 2019 up from less than 50 in the preceding year. The strikes no doubt delivered a decisive blow to the group taking out of action some of its middle-level fighters and stifling ground movements.

The Federal Government also largely denied the group access to the city but attacks never stopped. The killing of Mogadishu mayor Abdirahman Yarisow in his office by his own staff who had been an Al-Shabaab operative confirmed long held fears the group was comfortably perched within the government bureaucracy.

Secondly, the SYL clandestine attack which the group did not bring in a bomb but drove in military wear and a military fashioned pick-up track affirmed the group’s versatile and fast adaptive nature. The group also changed course and heightened attacks on Somali Army bases within the Lower Shabelle region inflicting casualties though they also met a robust response from SNA. The recent bombing at Sayidka was another pointer of the group’s undeterred commitment to cause more harm.

AMISOM is expected to scale down its troops by another 1,000 in February bringing to 19,626 with expectations that Somali Security Forces will take the lead by 2021. It’s noteworthy AMISOM is not exiting Somalia in 2021 but should the Transition Plan be adhered to the latter (which hardly will) then Somali Security Forces will be assuming most of the security responsibilities.

However, the UNSC and African Union/Somalia have a different view on this matter. The African Union avers a reduction might be detrimental and is even of the view of an increased deployment to protect the 2020/21 elections.

President Farmaajo has managed something his predecessors did not-stick with one Prime Minister close to full term. However, it’s not so much that Farmaajo kept the PM, but the PM made it impossible to be dispensed with. Whichever way you look at it, 2020 is a test for that relationship. The two men have kept the country  second-guessing what direction they intend to take; will they go for joint candidature, Farmaajo hangs his boots or square it man to man?

Should they choose the latter, then the Federal Government will be in for a rocky time ahead but indications seem clear the odds are against Farmaajo and that could be explained by the much laid back approach he has adopted in the last one year.

The term of the current Federal Parliament lapses in about October to pave way for the election of new lawmakers and subsequent election of a new president by around February 2020. The Lower House endorsed the Elections Law December 30 which now proceeds to the Upper House. Whereas the that Bill which is likely to be endorsed in same version by the Upper House settling for the First-Past-the-Post (FPTP) or winner takes all formula, that provision will definitely remain suspended for future elections.

A letter by Lower House Speaker Mohamed Mursal to the international community last week pointed to a process still in need of wide consultations against limited time. Some of the issues which require a considerable amount of time are voter registration, mapping out of constituencies, the role of political parties, modalities for implementing the new electoral formula and security. A universal vote in Somalia in 2020 is a feel-good catchphrase for the international community and the National Independent Electoral Commission. The two and others who share a similar view ought to do a service to Somalia and be honest.

The only viable elections formula for 2020 elections is one built on the 2016 model which proved realistic and actionable. Those who wish to romanticize about one-person-one-vote should start now preparing one for the 2024 elections. The sooner the various actors come to their senses and start building up the framework for Super Enhanced Legitimate Elections (SELE) 2020 the better.

President Mohamed Farmaajo has set out one of his legacies crystal clear-oversee the most hostile administration against the Federal Member States to its logical conclusion. Since he came to office, Farmaajo had barely four months (February-May 2017) of warm relations with FMS and thereafter a tumultuous and antagonistic engagement which is likely to continue till the end.

FGS vowed not to recognize Ahmed Madobe’s elections but it seems there’s little to do about it. However, PM Khaire, an astute and bare-knuckle politician is likely to court Madobe before mid year. Attempts at reaching a deal to soften relations between the opposition groups and Farmaajo flopped December with the opposition announcing a pull-out. That leaves rooms for continuity of status quo in 2020; a very bad scenario given the need for unity of purpose as the country heads into an election year.

The opposition will also be facing a rough year ahead as they strategize on winning the presidency. Notably,  Forum for National Parties is likely to face the crisis akin to coalitions-who will be the flag bearer between Hassan Sheikh Mohamud and Sheikh Sharif Ahmed?   How will it survive the incursions of money and power from Khaire-Farmaajo camp?  At the moment,  FNP  is loosely defined and very vulnerable to political raids.

President Farmaajo kicked off his presidency and continued muddied in a geopolitical quagmire partly a product of his own making, part pay back for patrons behind his ascension into the presidency and another, beyond his sphere as the Gulf descended into a cold war. The status is not likely to change as he enters the sunset of his presidency.

Turkey and Qatar, both in the same aisle in the Gulf Crisis and now the de facto pen holders in the geopolitical tussles will be key players. Indications came way clear after the year-end truck bombing at Ex-Control which killed 89 and injured more than 150 others. Not only were Turkey and Qatar quick to evacuate the injured to their respective countries, but Turkey (not officially) in particular featured in the amplification of the ‘foreign country’  theory postulated by the Intelligence agency, NISA. Fingers pointed at UAE.

It’s not lost on many an observer that the 2021 presidential poll will largely be played by these two actors. 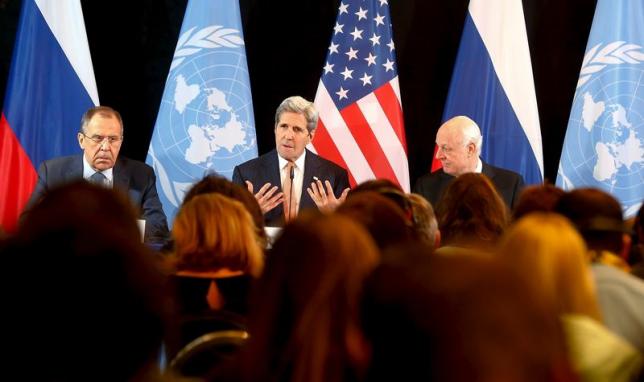 Major powers agree to plan for ‘cessation of hostilities’ in Syria 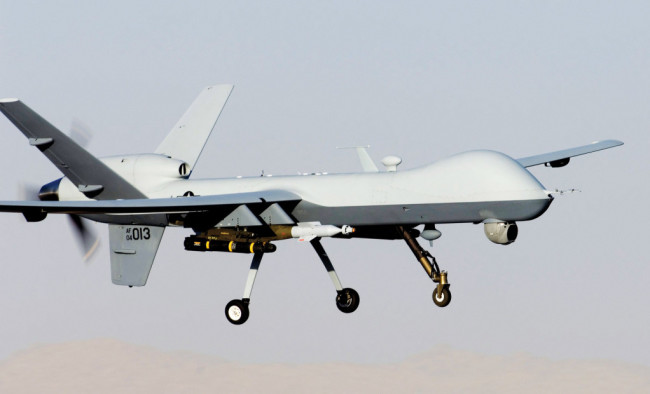 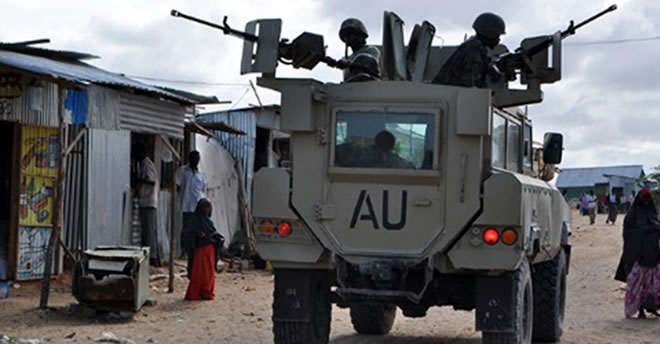