Amisom has distanced itself from claims its intervention last week in parliament which helped quell a fast developing political and security crisis in the Lower House amounted to interference noting it operated within its mandate to ensure security in the facility.

Addressing the media Friday, Amisom chief Francisco Madeira absolved his team of any perceived interference noting the mission which takes instructions from the African Union respected the sovereignty of Somalia and at no time will it take sides in political developments in the country.

“The African Union Commission and AMISOM respect the sovereignty of the people of Somalia and recognize their rights and have full confidence in the capacity of its Leadership to address the challenges besetting their country including the current political challenges that saw the Lower House of the Parliament being split into two,” Madeira said.

Gen. Paul Lokech who heads the Ugandan army contingent which is stationed in Mogadishu and Lower Shabelle region told legislators Wednesday he had agreed with House Speaker Mohamed Jawari to suspend the business of the House until a time when the situation permits. Amisom, Lokech said will take security of Parliament for the intervening period.

“We have come to an agreement that Parliament through the Speaker be suspended for a period of time,” said Lokech. “We as Amisom we shall take security of parliament until a time when the atmosphere is good for all of you to sit in your House and deliberate on the motions that you have.”

Gen. Lokech added he would be presenting the decisions reached to the Executive.

But in his statement Friday, Madeira said his team will only take control of the House upon request from Somali authorities and within the dictates of the mission’s mandate.

“In this context, AMISOM has no mandate to impose on the Somali people and, indeed, on the Parliament, the way they should conduct their business.”

“AMISOM will, therefore, not take control of the House of the People unless the competent Somali authorities request it to do so in full respect and within the parameters of AMISOM mandate. In any case we are alert and on standby, ready to come in support of Somalia in Parliament or elsewhere.” 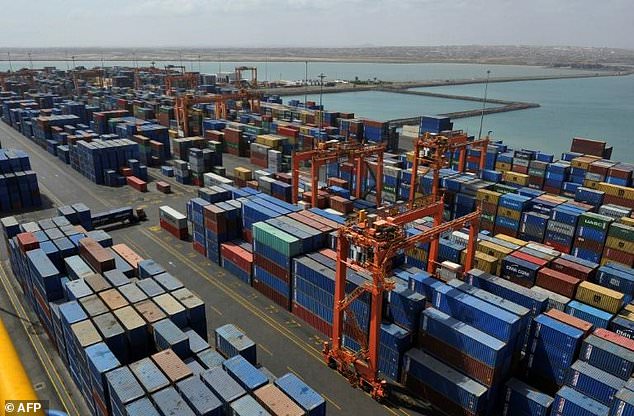 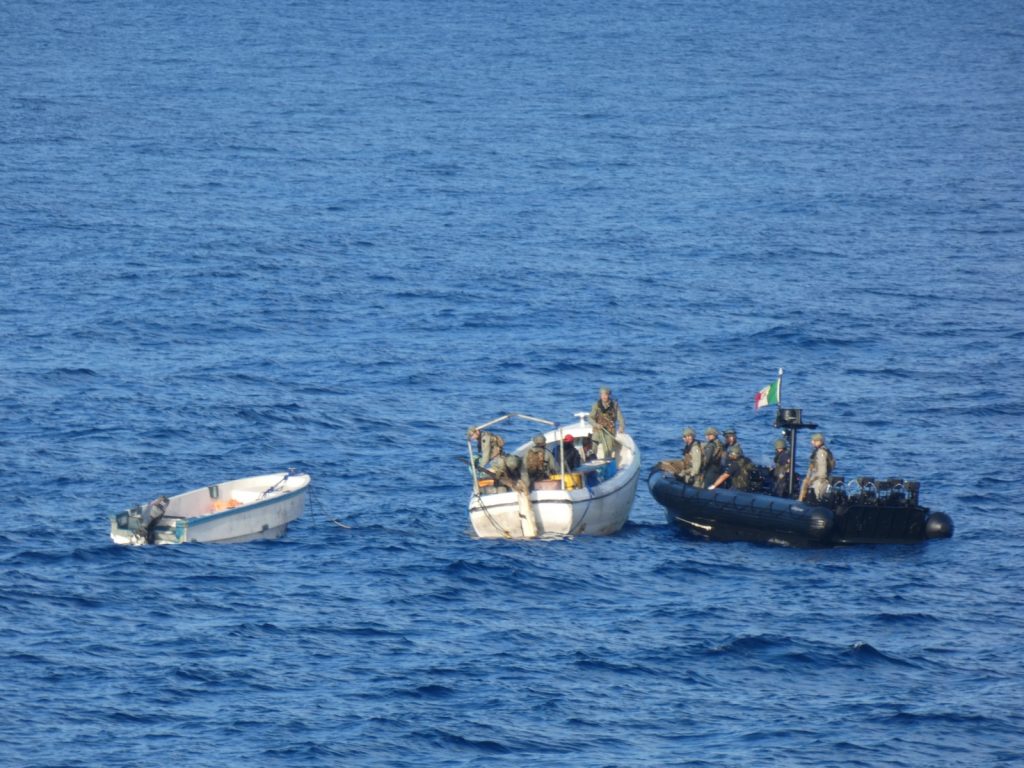 Somali pirates in Seychelles to complete jail terms back home-Minister

One person arrested for looting in Durban