Senator Abshir Ahmed (Galmudug) has termed as unwarranted statement from Education Minister Godah Barre regarding the fate of Puntland students on failure to sit for the upcoming joint national exams noting such remarks went against the dictates of the new federalism order.

Senator Ahmed who is also the Senate first deputy speaker said Puntland was within its constitutional right to administer exams since education is a devolved adding the Provisional Constitution provided for ‘negotiations and cooperation’ between the two levels of government.

“The issue of education is one which is within the remit of the state government or is open to negotiation in accordance with article 52 of the Constitution so the Education Minister does not have authority to administer education in Puntland” Senator Ahmed said.

Education Minister Godah Barre said in a TV interview Wednesday it was regrettable Puntland authorities had not acceded to the Federal Government’s call to allow the Form Four students to sit for the joint exams.
The education minister said attempts by the Federal Government to engage Puntland authorities had failed warning they will ‘be held responsible’ for not allowing the students sit for the joint exams.

“I want to warn the students and parents on the risk of Puntland state neglecting the call to take part in the national exams,” Barre said.

But Senator Ahmed has dismissed the minister’s warning as unfounded and without any legal basis. Save for Foreign Affairs, Defence, Citizenship and Immigration and Monetary Policy which are exclusive to the Federal Government as contemplated by article 54 of the Provisional Constitution, Senator Ahmed said, all other political and economic functions are open to negotiation.

The Senator observed such decrees by the education minister undermine the spirit of negotiation and cooperation between the two levels of government as provided for the supreme law.

Form Four students are expected to sit for their final exams next month. 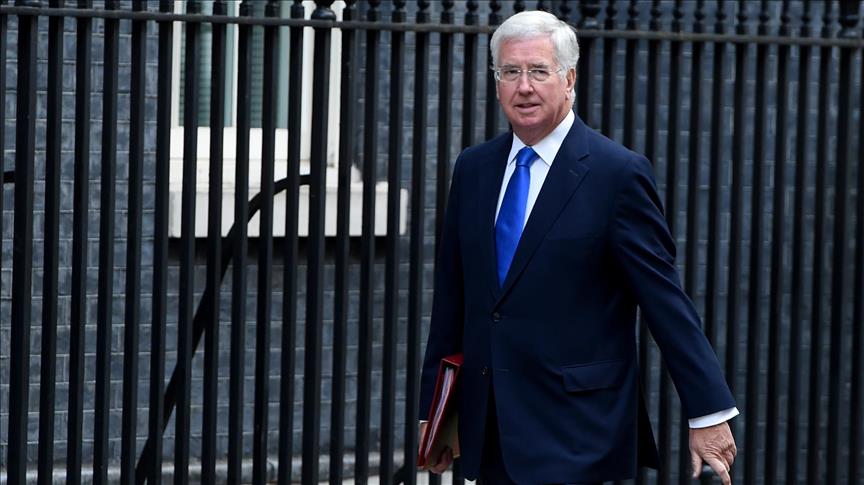 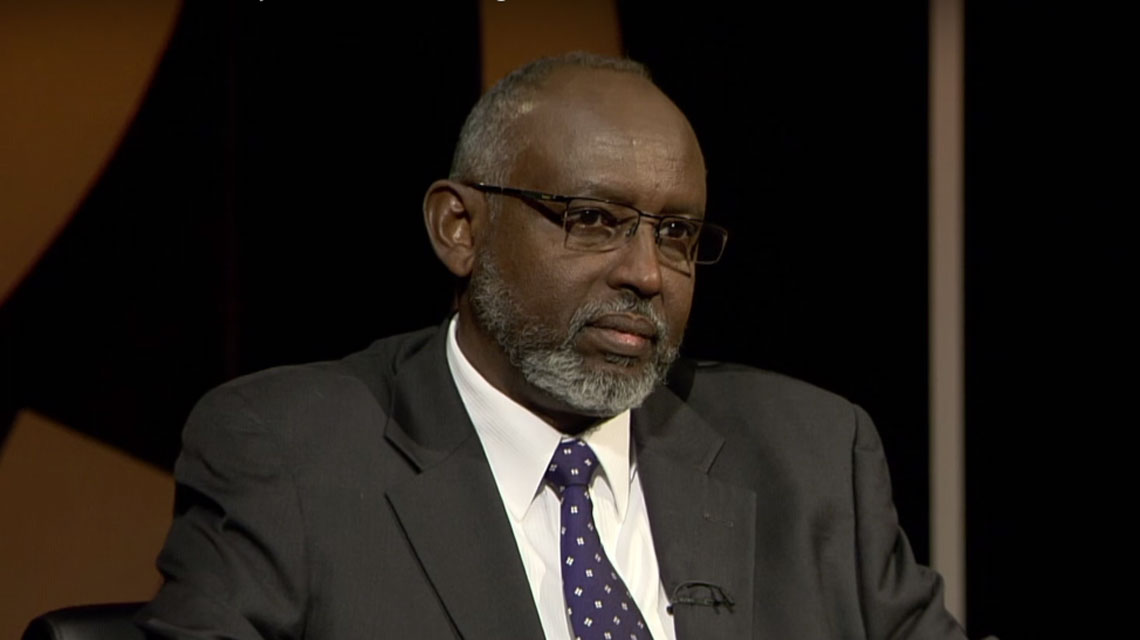