Political disputes and fragmentation between the federal and state governments risks curtailing Somalia’s efforts at attaining debt relief, the World Bank has warned.

Noting that growth in the Horn of Africa nation remains fragile, the global lender said in its third economic update for Somalia, risks associated with reform delays are high in light of a slowed economic growth in 2017.

“In turn, a slowdown on the reform path could delay the normalization of Somalia’s relations with the International Financial Institutions (IFIs) through the Heavily Indebted Poor Countries (HIPC) process which in turn would delay Somalia’s access to IDA and critical national investments,” the report notes.

The International Development Association (IDA), is a part of the World Bank that provides grants and soft loans to the world’s poorest countries.

The report’s findings come amidst an ongoing political fallout between the federal government and the federal member states which last week declared they would cease cooperation with Mogadishu over a litany of accusations among them ‘interference and destabilization of state governments’.

The simmering tensions between the Executive and the Senate saw the latter skip a joint opening of the federal parliament last week further compounding escalating political disputes in the country.

According to the World Bank report, Somalia’s economy registered a subdued growth of 2.3 per cent owing to drought which cost the economy an estimated $3.2 billion in addition to sharp decline of livestock exports. Livestock exports fell by 75% reaching a low of 1.3 million live animals against a high of 5.3 million in 2015.

The World Bank also identifies security concerns and higher oil prices as other risks that could delay growth. The report projects the country’s economy will grow by a modest 3.2% in 2018 and 3-4% in 2019-20. 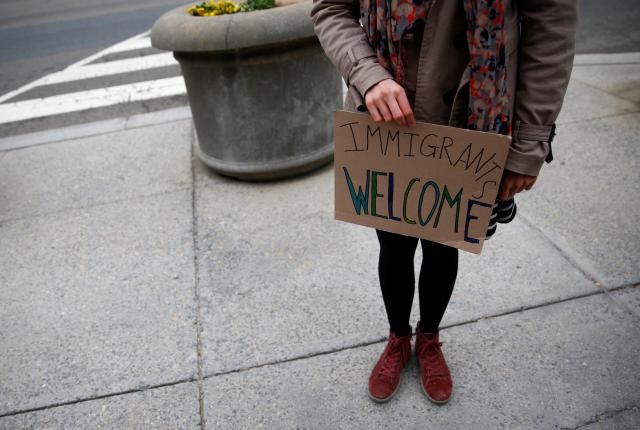 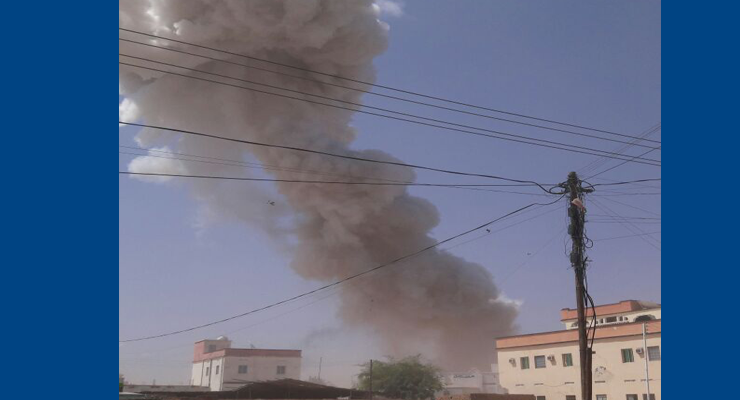 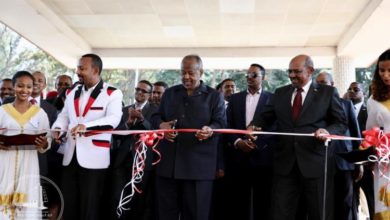 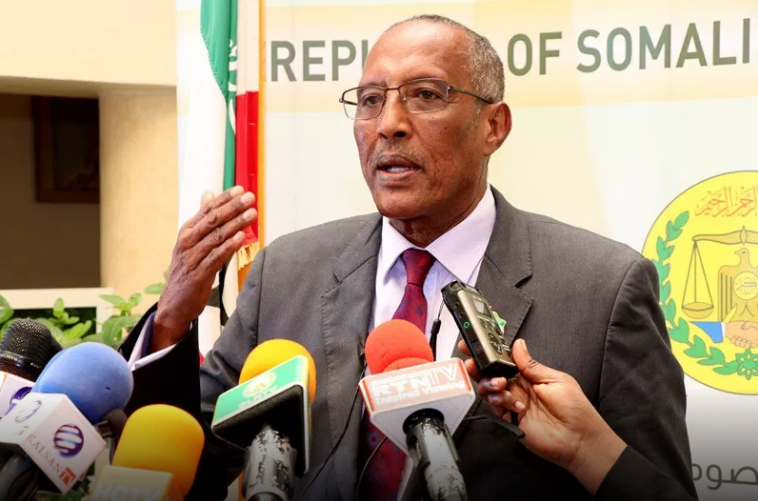