Security forces have unearthed landmines suspected to have been planted by militant groups along Mogadishu-Afgooye road barely two weeks after another massive discovery of weapons in the outskirts of the city.

Deputy police commissioner Zakia Hussein Ahmed told journalists the forces had unearthed the minds which were aimed at vehicles using the road.

During the operation, 16 Al-Shabaab suspects were nabbed.

Zakia has vowed that the security forces will continue their operations in order to eliminate the threat posed by terrorist groups in Somalia. 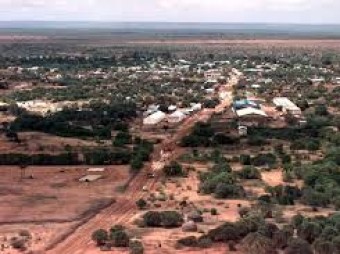