The business activities in Jowhar town came back to normal after the two days curfew imposed by the administration of middle Shabelle was lifted.

The security forces in the town have been patrolling the major roads and markets of the town ordering business people to close their premises early.

Our correspondent in Middle Shabelle reports that public transport and business activities that have been stand still the last few days due to curfew and subsequent security crackdown breathe into life and markets are full once more.

The security official described the move as a way of maintaining the security of the region particularly Jowhar, the headquarters of Middle Shabelle region. 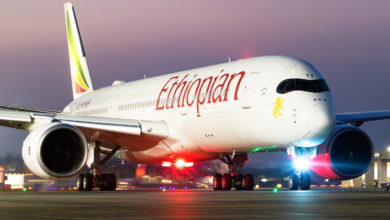 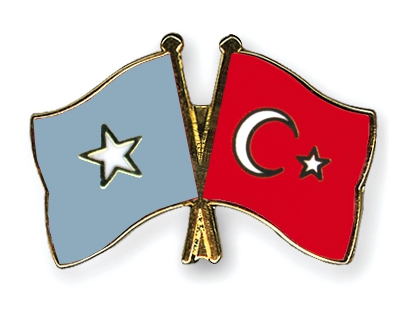 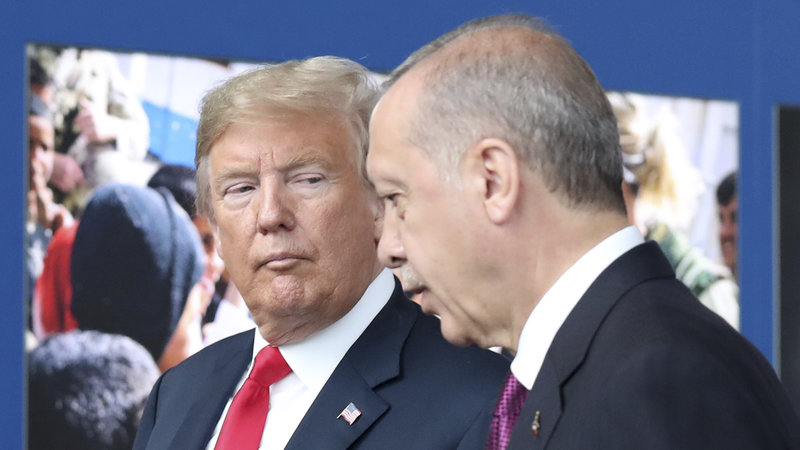