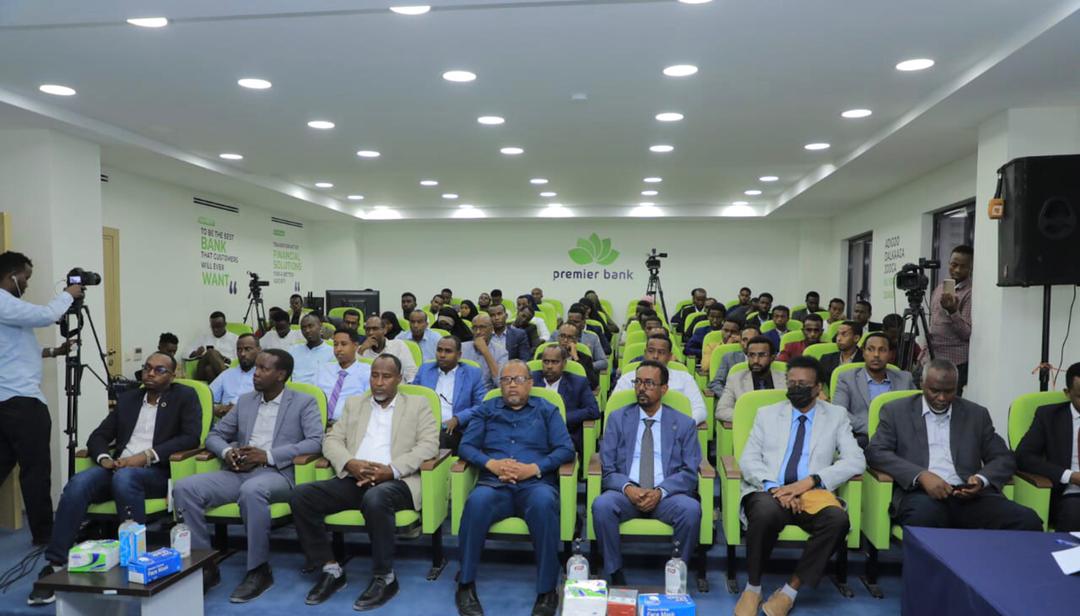 Head of Business of Premier Bank, Abdishakur Afrah said, “31 contestants have applied for the competition, the bank appointed a committee to conduct a preliminary assessment and finally 12 students with bright business ideas from 10 universities were chosen and they compete and exhibit their business initiatives on the stage today.’’

Premier Bank Head of Public Relations, Ahmed Nur Mohamed stated that the competition will be broadcast in the media. He also mentioned that Premier Bank will reward the top three students with Excellency, amount of money of $ 21,000. The first winner with $9,000, the second winner will receive $7,000 and the third winner will also earn $5,000.

The head of Public Relations said that the bank would facilitate and work on holding such programs in Mogadishu every year. He calls on the university students who have not had the opportunity to participate in the competition this year to get prepared for the programs that will be held in the coming years. Ahmed Nur stressed that the bank is committed to funding fairly the successful competitors.

It’s noteworthy that Premier Bank is holding such competition in Hargeisa, Somaliland for the fifth year in a row. 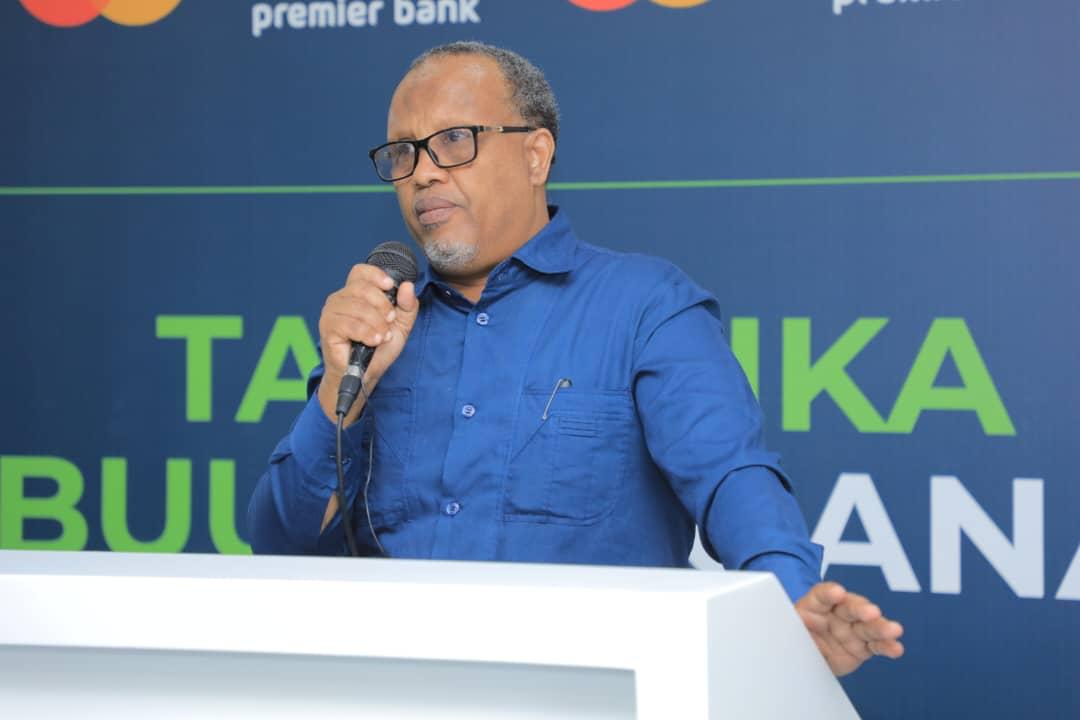 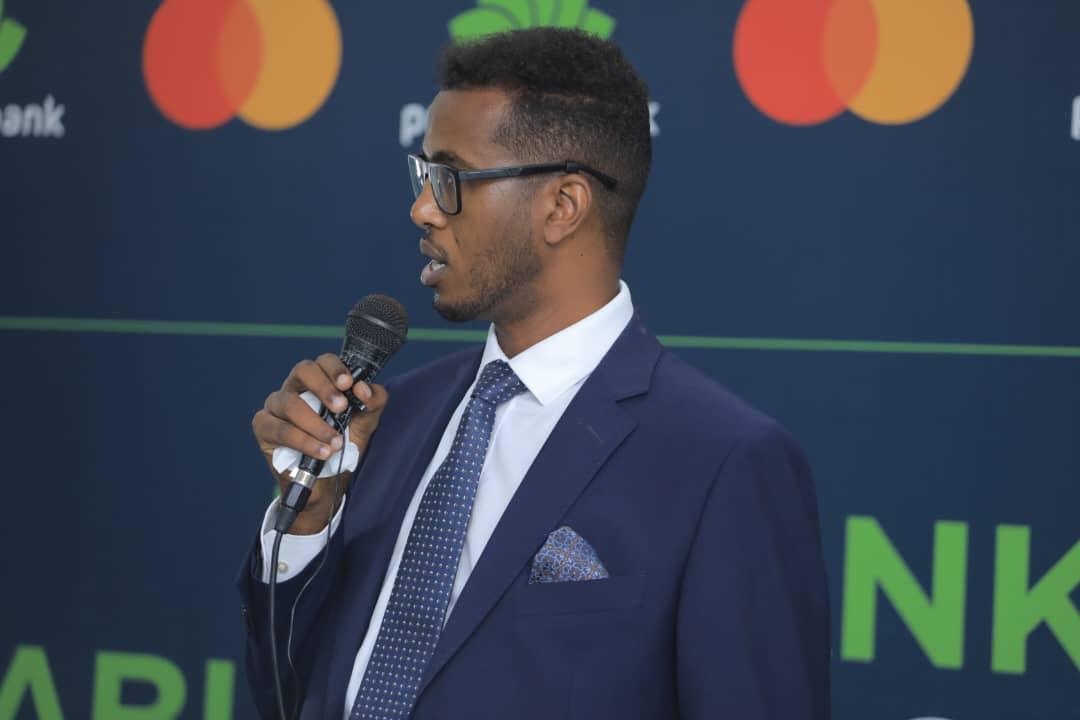 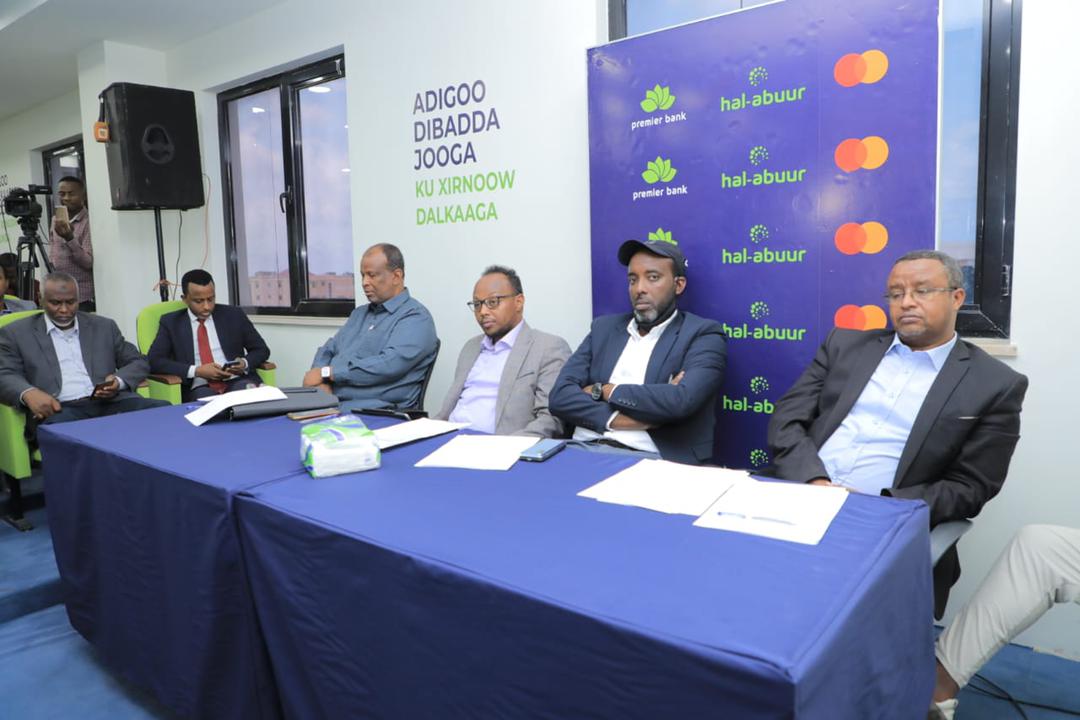 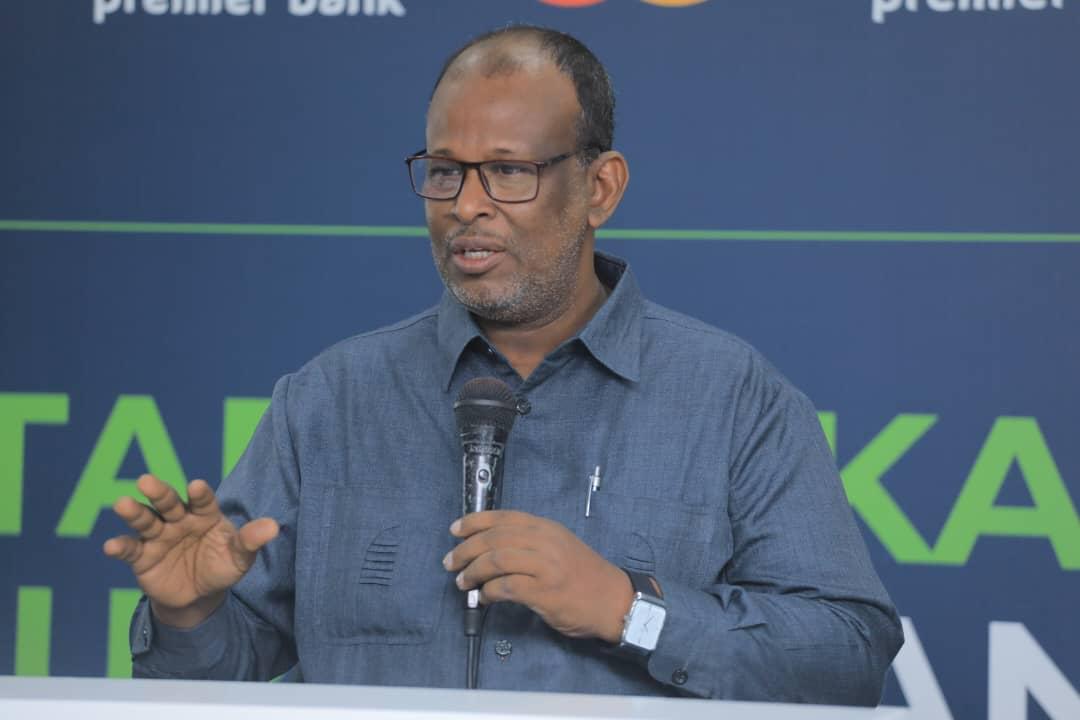 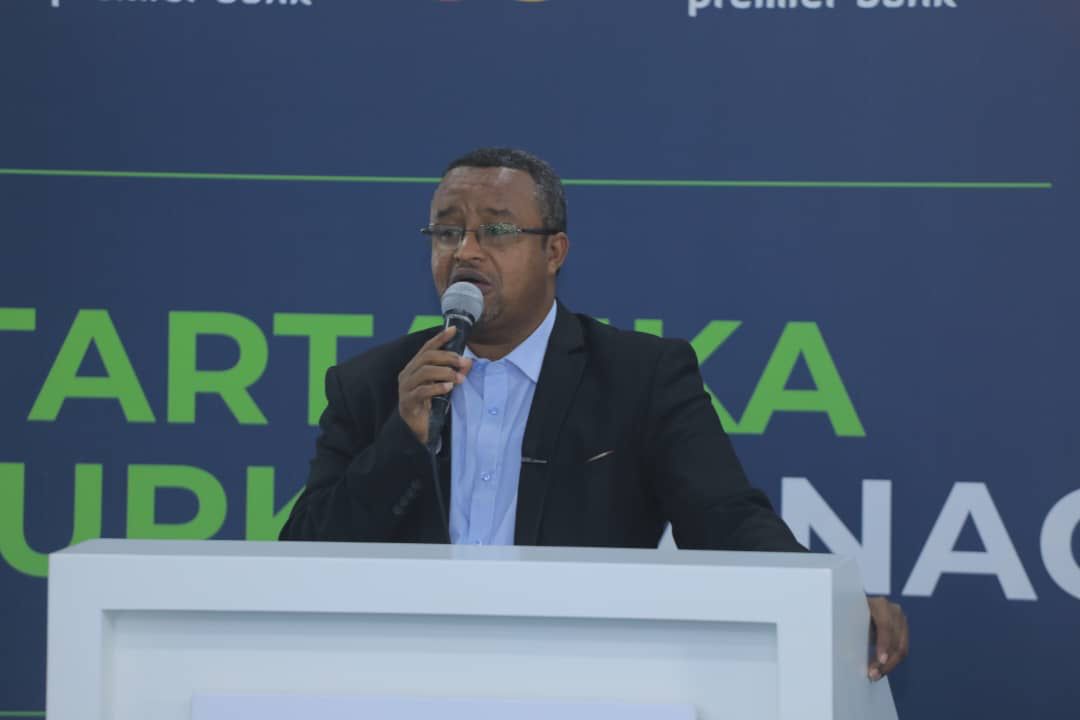 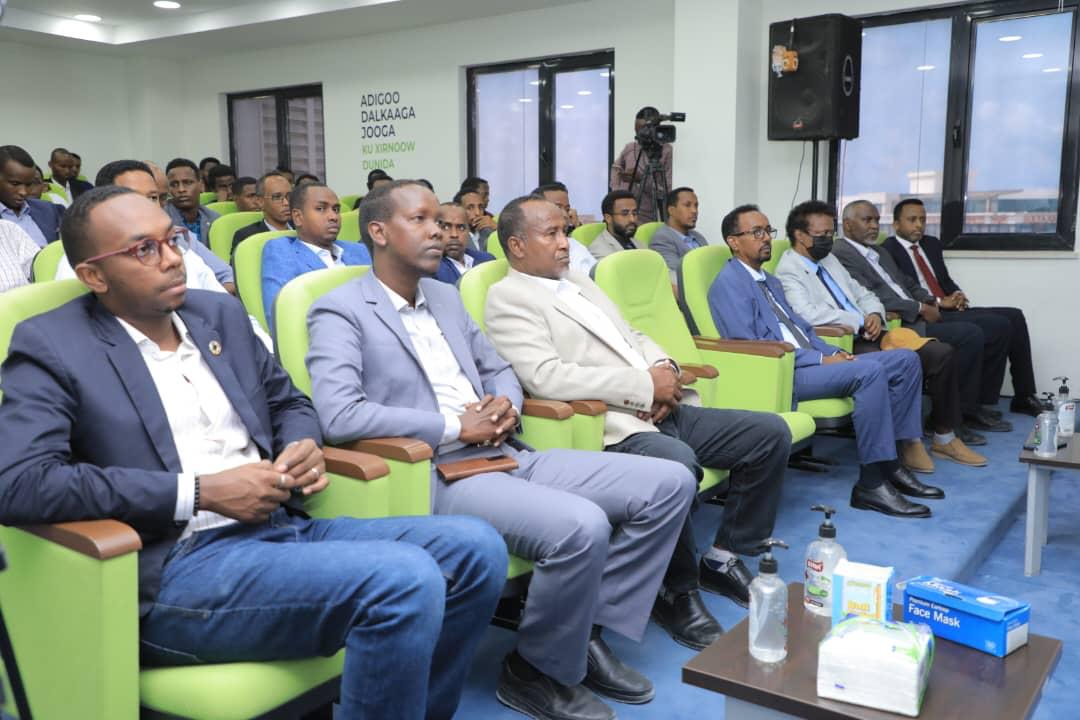